No gas but hunt goes on 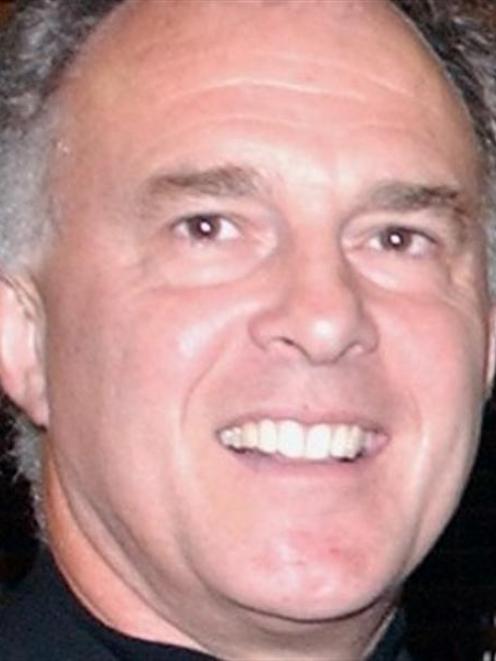 Alan Seay.
Otago Chamber of Commerce says it is disappointing, but hopefully not the end, after oil giant Anadarko confirmed it failed to find commercial quantities of natural gas off the Otago coast.

Anadarko spokesman Alan Seay yesterday confirmed the company had come up short after spending up to $100 million drilling a test well off the Otago coast in recent weeks.

However, the company remained in the hunt for hydrocarbons and was turning its attention to other prospects within the Canterbury Basin, he told the Otago Daily Times.

It was the first time Anadarko had publicly confirmed it failed to find commercial quantities of natural gas since plugging and abandoning its test well off Otago's coast last month.

At the time, Mr Seay said detailed laboratory testing would be needed before the company could confirm what, if anything, had been found.

Yesterday, he said he ''thought it was kind of implied'' that had meant no commercial quantities of gas had been found, as the failure had been known to the company ''straight away''.

''We now know it's certainly not commercial quantities there.''

Chamber chief executive John Christie said the result was disappointing, but doubted it was the end of hope for a new industry, built on a natural gas find, in the city.

Shell also planned to drill a test well in early summer 2016, as part of a consortium, while Anadarko had not given up hope either.

''When you look at the percentages on any test well drilling, they're usually quite low,'' Mr Christie said.

''Whilst it might be disappointing, it doesn't mean that's the end of that industry in terms of its opportunities ... and the opportunities Dunedin might receive as a result of any finds there.''

Core samples taken from the well site were now undergoing laboratory testing, and results - expected in several months - would shed more light on ''exactly what we encountered there'', he said.

That could point the company to a new location within the basin, which would need more seismic surveying, as a first step, before a second test well was considered.

Any new seismic work was expected to be at least a year away, and whether it happened at all would depend in part on test results from the first well.

While the first well site had been considered the most promising prospect at the time, data gained from it could change that picture and point to other, more promising, sites within the basin.

''You go into this activity knowing the odds are very much stacked against you. Disappointment often goes hand in hand with our business,'' Mr Seay said.

''It's a huge area and there are many prospects within the block.''

Oil Free Otago spokeswoman Rosemary Penwarden said Anadarko's decision to move away from Otago was ''a win for the climate, a win for the environment and a win for future generations''.

After this ''positive outcome'', it was time for Dunedin to also move on and start generating jobs ''for New Zealand people'' by growing ''clean-tech'' industry in the city, Ms Penwarden said.