No obesity help from 'fad' diets 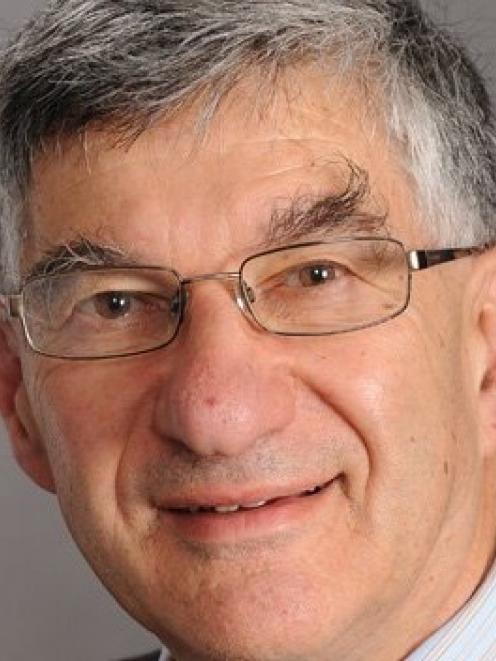 In a commentary published in the latest issue of The Lancet, one of the world's leading medical journals, the researchers take issue with LCHF diets, and emphasise the continuing need to restrict the amount of saturated fat in the diet.

Prof Mann said in an interview yesterday it was an ''ominous'' sign that among some people in Sweden who had adopted a LCHF diet there were rising cholesterol levels, ''in parallel with an increase in saturated fat intakes''.

''Reduction of conventional cardiovascular risk factors, including blood cholesterol, has contributed to dramatic declines in death rates from coronary heart disease in most Western countries during the past 30-40 years,'' the Otago researchers said.

Prof Mann said that although carbohydrate in less refined form-such as whole grain bread- was generally better for health than in highly refined forms, such as in some white bread, he disagreed that health would be improved simply by reducing overall carbohydrate intake.

Although weight could be lost by some people on the diet after six months, a key factor in long-term weight reduction was controlling the overall energy intake, not just restricting carbohydrates.

Excessive sugar intake-particularly in sugary soft drinks and in some foods such as biscuits - also added to weight gain, Prof Mann said.

The Otago researchers warned that LCHF continues to attract media attention, despite a substantial body of evidence showing that a range of dietary patterns promote health and reduce risk of chronic disease.

The researchers also criticised the justification often given for the use of LCHF diets, noting that some studies indicating weight loss after six months were ''fairly short in duration''.

Healthy eating recommendations could be translated into a wide range of diets, the researchers said.