No support for Calvert over investments 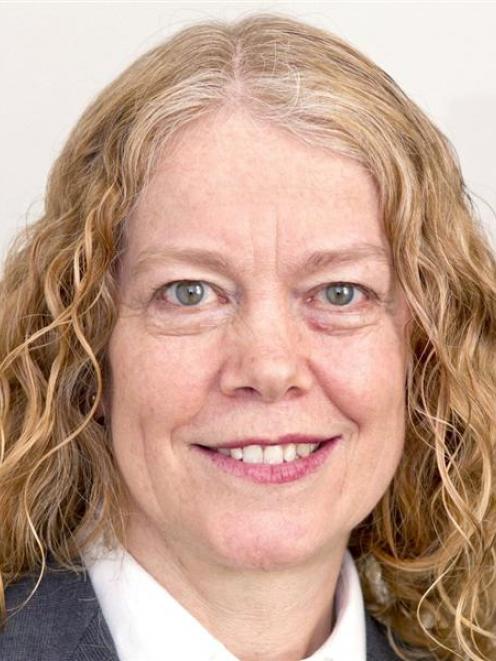 Councillors did not have ''proper information'' evaluating the costs and benefits of the policy for the Waipori Fund, which included divesting it of fossil fuel extraction companies, before making the decision, Cr Calvert argued.

Her argument prompted council chief executive Sue Bidrose to seek a legal opinion on whether the decision was ''ultra vires'', or beyond the council's powers.

Dr Bidrose said the internal legal opinion was that the ''proper information'' Cr Calvert was referring to was only required when the council decided on the actual policy, which was to be prepared by staff based on what councillors this week asked to be included.

Once the policy was developed, councillors had the opportunity to change their minds about whether they supported it, based on more detailed information weighing up the costs and benefits, Dr Bidrose said.

In any case ''some councillors'' would argue the Russell Investments report, which gave councillors ''ball-park'' figures about the costs of the policy, qualified as proper information.

''The benefits and costs were laid out in the consultant's report, but in any case this is a policy decision and the obligation to weigh costs and benefits applies to implementation,'' Mr Cull said in the email.

University of Auckland associate law Prof Ken Palmer, an expert on the Local Government Act, said there was ''very little'' chance a legal challenge against the decision would be successful.

''I don't think there would be any legal problem with the council decision, I mean, after all, it was a majority [decision],'' Prof Palmer said.

The Local Government Act said the amount of information and consultation required was ''relative'' to the seriousness to the decision, he said. There was ''no parallel'' case where a decision of similar magnitude had been overturned.

Cr Calvert yesterday stood by her view, but said she would not ''die in a ditch'' over it, and had no plans to take it to court.