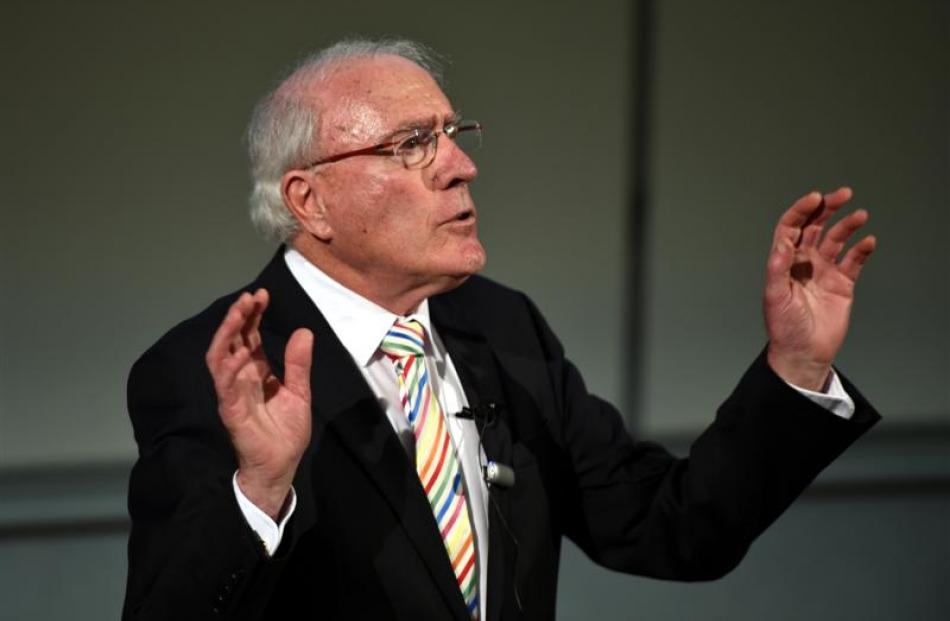 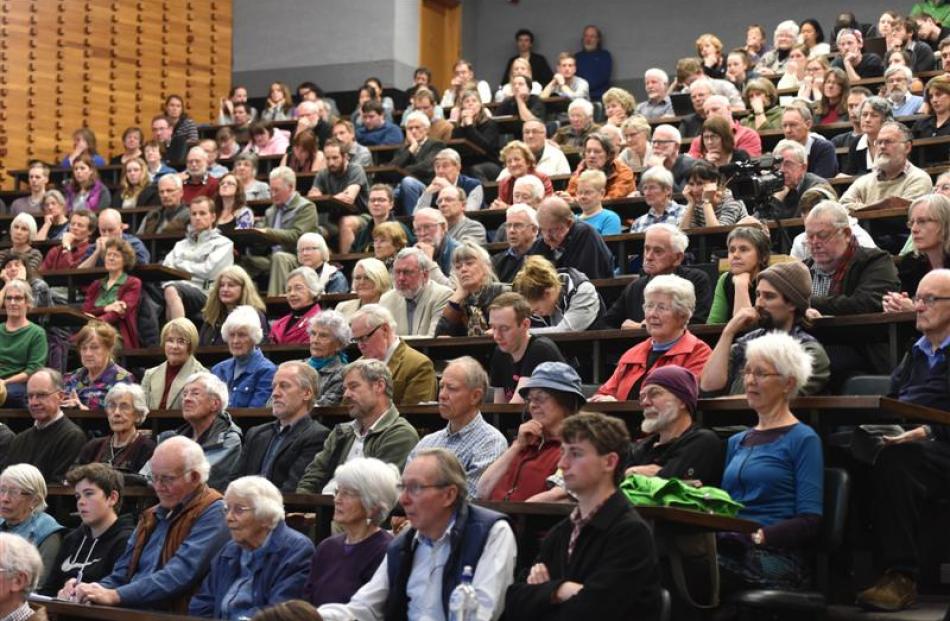 ''We really have not given [climate change] the urgency that it needs,'' he told the Otago Daily Times yesterday.

''[New Zealand is] a laggard on it. We have not taken very progressive policies internationally.''

Sir Geoffrey slammed the Government's emissions reduction target for the Paris climate change talks in November, calling the offer of an 11% reduction on 1990 levels ''derisory''.

New Zealand's emissions reduction target has been ranked ''inadequate'' by international watchdog Climate Action Tracker, which ranked New Zealand's target below those of Canada, Australia, the United States, China and the European Union.

''I remember reading it. And I was worried about it then. And we've done nothing ever since to stop [climate change]. This is a tragedy.''

The reason governments - including New Zealand's - had failed to take aggressive action on climate change, Sir Geoffrey said, was likely because it happened on a long-term time scale.

Politicians had to get elected every couple of years, whereas action on climate change had to be taken decades in advance.

''If you look at the refugee crisis in Europe, you can see it on television, you see the poor boy who dies on the Turkish beach, and everyone gets very [upset]. You can't see climate change in that sense, and when you can, it'll be too late.''

During the question portion of Sir Geoffrey's talk last night, one audience member caused an uproar by suggesting there was no evidence of sea level rise or global temperatures increasing, both commonly cited as features of climate change.

Sir Geoffrey replied: ''I believe the research ... I don't believe you''.

Several others in the audience heckled the man as he spoke and after he had finished, some of them insulting him and what he had said.

The aggressive response prompted University of Otago vice-chancellor Prof Harlene Hayne to take the microphone and address the crowd.

''Even if you don't agree with [what this man said] ... you do have to celebrate his opportunity to say it,'' she said.

Another audience member asked what members of the public could do to take action on climate change.

Sir Geoffrey responded ''you live in a representative democracy!''''Get politicians absolutely concerned on this issue,'' he said.

''Don't think the instruments of democracy don't work. They do. But you've got to have the citizenry making a lot of noise.''