NZ seen as haven from pandemic 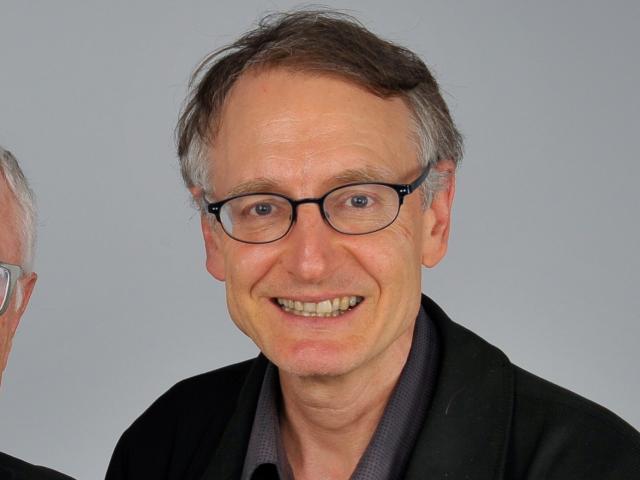 Nick Wilson.
New Zealand's distance from the rest of the world would make it one of the best refuges in the event of a global pandemic - and one could be closer than we think, academics say.

Researchers from the University of Otago and Adapt Research have ranked 20 island nations with populations of more than 250,000 in terms of their suitability as havens from which large-scale technological society could be rebuilt if a pandemic ocurred.

While biological weapons used against a population on a global scale were once the stuff of science fiction, University of Otago Wellington public health researcher Nick Wilson said the risk of extinction had never been higher as technology advanced.

''Discoveries in biotechnology could see a genetically-engineered pandemic threaten the survival of our species.''

Examples of diseases capable of causing devastation could include pneumonic plague, new strain of influenza or smallpox or those contained in biological weapons.

The research, co-authored by Prof Wilson and Matt Boyd, of Adapt Research, has been published as a paper in the international journal Risk Analysis.

It looked at countries' suitability both in terms of keeping infected people out, and being able to take an influx of people from other countries.

To identify the best islands to prepare as refuges, researchers devised a scoring system, taking into account the characteristics of each island nation's population, location, resources and society.

''The results showed Australia to be the most favourable refuge on paper, because of its vast oversupply of energy and food. It was closely followed by New Zealand and then Iceland,'' Prof Wilson said.

The island countries evaluated all had a minimum of 250,000 people - since the larger the population, the more likely it was a refuge would be able to reboot global civilisation.

Having facilities such as universities was also critical.

Distance was important when it came to the ability to close borders - and New Zealand was far enough away that people probably would not be able to sail there on small yachts, Prof Wilson said.

Large ships would be able to be diverted, for instance to the Chatham Islands or surrounding islands, which could be used for quarantine.

Prof Wilson said a trial run of the closure of airports was an example of something Dunedin could do to prepare. New Zealand could also collaborate on planning with other island nations that are most likely to be able to survive a pandemic threat, such as Australia.

''Resiliency planning could also take account of other threats, such as a nuclear war in the northern hemisphere, which New Zealand is also relatively well-positioned to survive.''