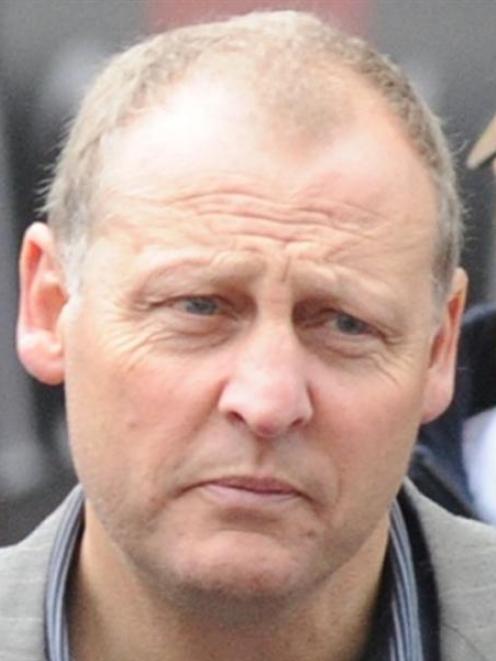 Demolishing the 129-year-old Thorn St Church, which has a category 1 New Zealand Historic Places Trust (NZHPT) classification, is one of the ideas being considered by Coastal Unity Parish members. They decided last month to merge the St Clair and Caversham congregations at Caversham when the future of the St Clair buildings is settled.

Team minister the Rev Dr Bruce Hamill said on Monday the Caversham church was leaking and fixing that problem would cost $500,000, "more than the parish could afford to spend". The building also required earthquake strengthening, the cost of which was not yet known.

The aim of the meeting would be to "endeavour to ensure any decisions are well-informed decisions ... and that before a loss is suffered it is understood what that loss is going to be", he said.

While it was ultimately an owner's decision whether to retain or demolish a heritage building - even an NZHPT-registered one - Mr Graham hoped the meeting would explore alternatives to demolition.

"In this case, what we are looking to do is remove this 'we have a building and it's got some problems through lack of maintenance or deterioration and we can't afford to fix it ... and we're going to have to demolish it' view."

Options might include staged repairs or strengthening, identifying the parts of the building which would be stabilised but not upgraded, or possibly the sale of the building to a new owner who was interested in retaining it putting it to an adaptive new use, he said.

The NZHPT could also provide advice and guidance as well as helping the parish to make funding applications to agencies such as the Lottery Grants Environment and Heritage fund, he said.

Mr Hamill said last night all options for the Caversham Church remained open and no decisions had been made on its future.