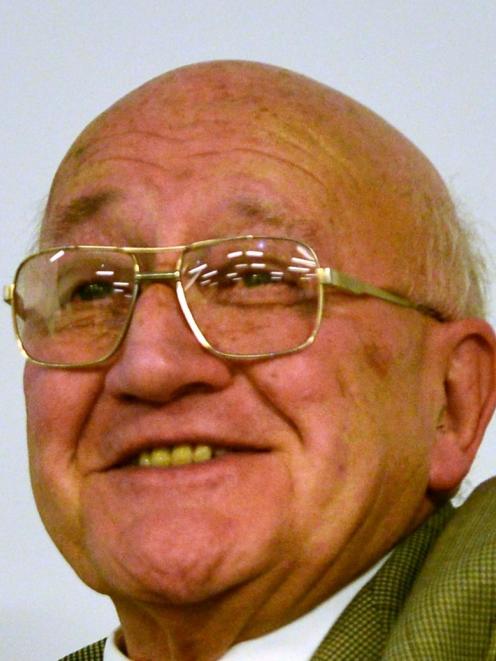 Sir Tipene (74) made that point on Friday during a talk at a Matariki breakfast function, marking the Maori New Year and attended by more than 80 people, at the Toitu Otago Settlers Museum.

The 12-strong advisory panel, including former Dunedin mayor Peter Chin, who was also present, is seeking submissions from the public by July 1 and will later advise the Government on constitutional matters.

The panel wanted to hear from ''individuals and groups of serious-minded people'' even if there was only one issue on which they wished to comment, Sir Tipene said.

Some extremist groups had already been quick to offer their thoughts, including Nazi sympathisers and some who wished to reverse Maori influence in this country and seemingly wanted to remove every trace of Maoridom.

He asked if they also wished to ''black out in some way'' the koru pattern on the tail of Air New Zealand aircraft.

Removing that Maori flavour would leave New Zealand as ''just another little Anglo left-over'' stuck at the bottom of the Pacific.

Many constitutional issues needed to be discussed, including the best length for the parliamentary term and what to do about ''waka-jumpers'', particularly list MPs remaining in Parliament after their political affiliations had changed.

Some issues were more difficult to discuss because civics education was no longer offered in New Zealand schools, but the panel was providing its own background materials to stimulate discussion.

Civic education had seemingly rivalled sex education as a ''major phobia'' in some quarters, with teachers viewed as ''lefties'' who could not be trusted to teach it.

The internet site www.cap.govt.nz/ can be used to make submissions.