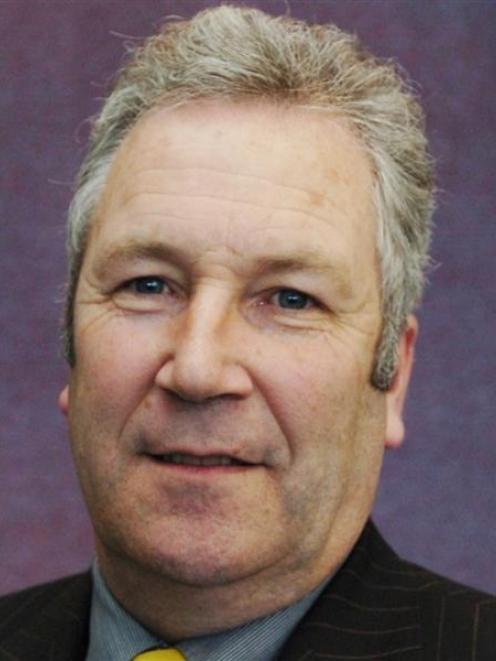 Stephen Cairns
Concern about the "huge challenge" the Otago Regional Council could face as a consent authority because of the Project Hayes decision has led it to plan lodging an appeal with the Environment Court.

The appeal was on a "point of law" and not in relation to the judgement's being "right or wrong", chairman Stephen Cairns said at a council meeting yesterday.

Chief executive Graeme Martin said the Environment Court decision to turn down resource consents for Project Hayes appeared to have "grossly expanded" Resource Management Act (RMA) requirements that alternative ways of meeting the intent of a consent application be considered.

Legal opinion sought by the council was that the expansion was "very serious" and a "fundamental expansion of case law in an undesirable way".

Concern about the implications of the decision had also been raised by Local Government New Zealand, which felt the effect of the decision might be destructive across local government RMA consenting processes, Mr Martin said.

"Given the tenor of concern across the nation, I'm happy our patch takes a stand."

He believed any court decision which created case law "driving greater cost and complexity" should be opposed.

"The principle is one well worth fighting."

Cr Duncan Butcher said consultation throughout the water plan changes involved consideration of alternatives but if that was widened by the decision, it could be open to legal challenge.

Cr Bryan Scott said he could not support the council appealing without further detail.

The council also agreed to appeal to have the primary ground for dismissing a prosecution for taking of groundwater overturned.

Mr Martin said the decision opened the argument that the wilful discharge of water from a bore-head pipe was not taking of groundwater because water in a pipe was not water subject to the RMA.