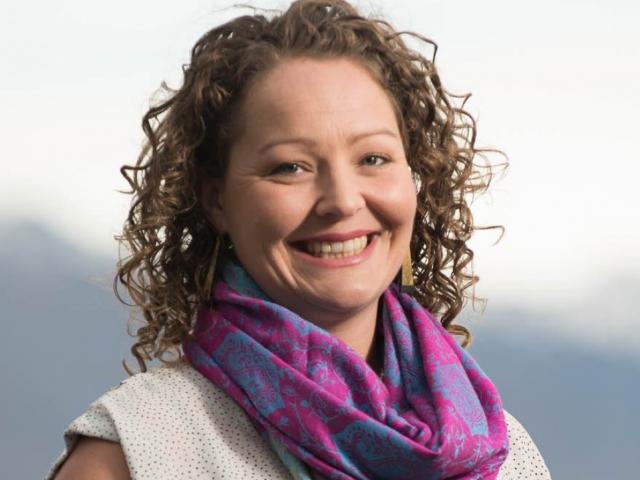 Ella Lawton
A 21% rates rise is on the cards as the Otago Regional Council finalises its long-term plan.

The plan was formally adopted at a council meeting in Dunedin yesterday.

General regional council rates will rise 21.1% in the next financial year and are predicted to rise another 22.8% the year after.

Targeted rates will rise 5.4% in the next financial year and 5.7% the following year.

The plan includes about $650 million in spending over the next 10 years and tackles new projects such as increased water monitoring, urban water quality initiatives and better preparing the region for climate change.

Cr Ella Lawton said she was ''frustrated'' by the process and the plan was filled with ''bread and butter'' projects the council did every day.

It was not fair on community volunteers unless the council did more, she said.

Cr Doug Brown said he was pleased the council was gaining traction on the health of Lake Hayes and funding Predator Free Dunedin 2050.

Cr Michael Deaker said despite the increase in spending in the plan, the community showed little concern.

''They're happy to contribute more as long as we do more.''

Cr Andrew Noone said although the percentage increases were high, they were low in money terms unless someone ''owned a dam''.

What are you guys smoking? Another deluded group of officials wanting to tax to get their pet projects that property owners/users should be paying. For example why can't land owners pay for the removal of their wilding pines if it is such a problem? If water quality is an issue then get the culprits pay? If landowners want their property protected by stop banks (so to maintain their property values)- let the owners pay for it. [By the way- I need some fencing done- ORC can you pay for it??] If people want to use ORC buses, let the users pay for it.

Another local governmental organ that can tax and keep on taxing....until it fulfills their utpoia (and a new HQ building). Vote them out