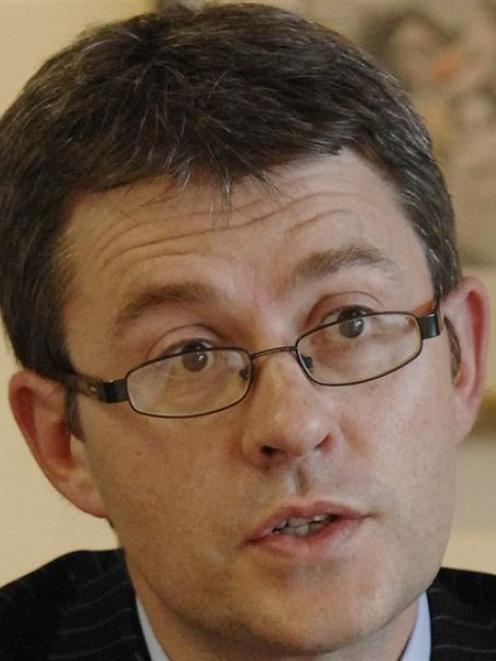 He was speaking informally to the South Dunedin Business Association, before its annual meeting last night.

"Community development is really about taking a given community and developing a partnership between public organisations and the community to achieve what that community wants to achieve," he said.

"It seems to me we've really got to build on that approach in coming years."

Council urban design special projects manager Emma O'Neill informed the group of streetscape improvement work in South Dunedin and a parking review. She said a sewer upgrade was complete, and work was being done to fill vacant shop windows.

In a report to the meeting, association president Jane Orbell said, while there had been negative developments, including the deferring of the library project, there was "new growth and hope" for the area, particularly with the council's revitalisation project.

"The recent primary school closures in our part of the city underline the changing demographics in our district. 'The flat' welcomes new residents to the city with the result that South Dunedin is now Dunedin's most diverse community of permanent residents," she said.