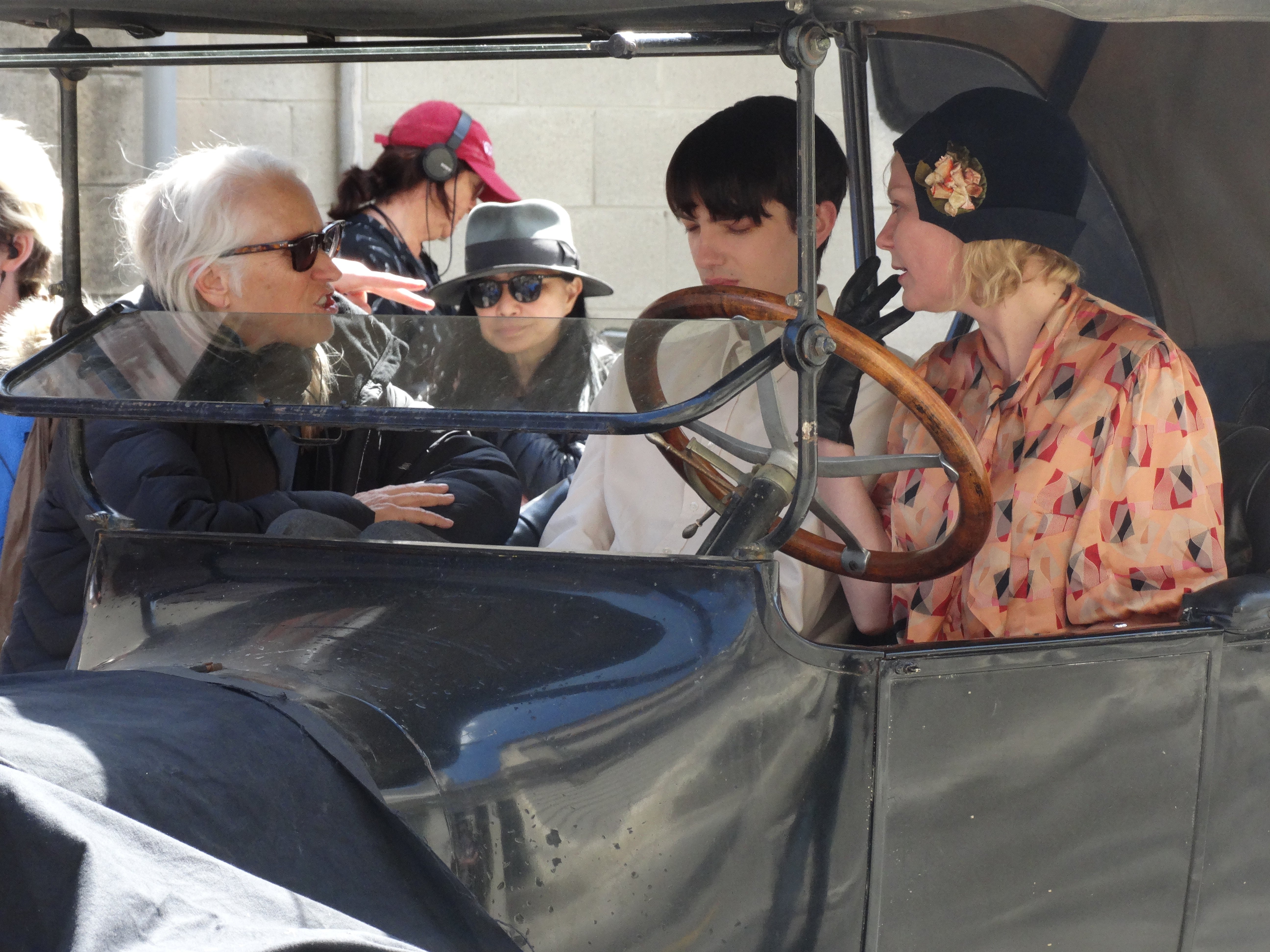 Actress Kirsten Dunst sits alongside actor Kodi Smit-McPhee while chatting to Campion during filming in Oamaru’s Victorian precinct. PHOTOS: ODT FILES
The success of a movie filmed across Otago will help reaffirm on a global scale the "fantastic" location, crew and skills the region’s film industry has to offer.

Netflix Western drama The Power of the Dog is among the front-runners to claim the Venice Film Festival top prize the Golden Lion this year, and is recognised as an Oscar nominee contender. 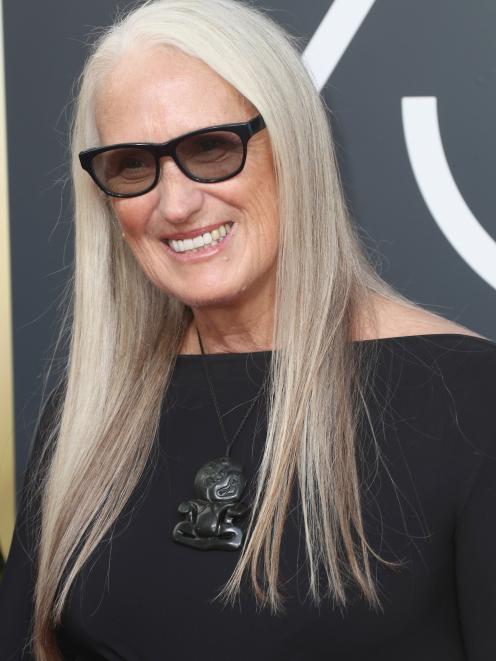 Firstly, Campion was one of the world’s foremost art house directors, he said.

"She was the first woman to win the top prize at the Cannes Film Festival a few years ago with The Piano."

The Power of the Dog also had a "real powerhouse cast" and a prestigious line-up behind the scenes, he said.

"It ticks all those boxes of a major art house release that potentially could be in the running for Oscars towards the end of the year."

Film Otago Southland chairman Brad Hurndell said the success of the film was "great" for growing the region’s film industry and attracting other productions.

"Any recognition, especially on a global scale, but also on a national scale, is fantastic to reaffirm the skills that we have down here in terms of locations and crew."

It was also "exciting" for the local crew who were involved in the filming to see their hard work recognised, Mr Hurndell said.

"Crews from across Otago worked on the set and the film will showcase the stunning landscapes and locations the region has to offer," he said.

Filming for The Power of the Dog began in Otago in January last year.

In February, Cumberbatch and his family were reported to be staying in Alexandra and

in March, Hollywood descended on the Dunedin Railway Station and Oamaru’s Victorian precinct.

The Power of the Dog, set in the 1920s, about two wealthy brothers who fall out, has been adapted by Campion from the 1967 novel.

The film premieres in September this year.