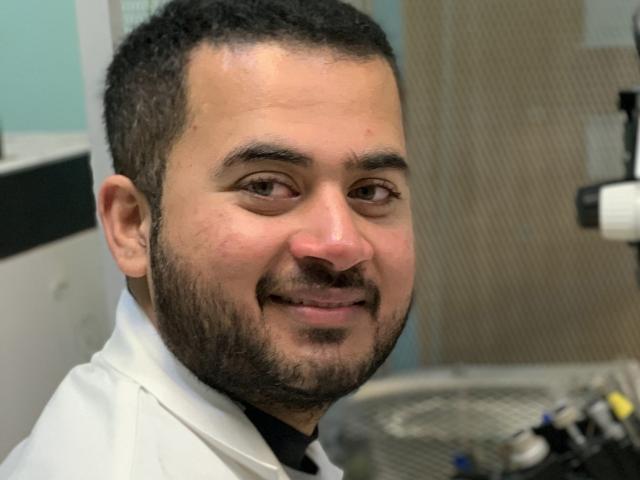 Anurag Singh
Dunedin scientists have made an ''important step forward'' by discovering the role of a key protein in Alzheimer's disease, that could become a target for a more effective future treatment.

''We are pleased with our findings that links this inflammatory protein to impaired memory mechanisms,'' researcher Cliff Abraham said yesterday.

''It's one more step forward towards finding a more effective treatment for Alzheimer's,'' he said.

Prof Abraham and Anurag Singh, both of the Otago psychology department, have identified that this protein in the brain -tumour necrosis factor-alpha - becomes abnormally active in the Alzheimer's brain.

The protein is normally associated with inflammation, and, when abnormally active, impairs the memory mechanism in the brain. 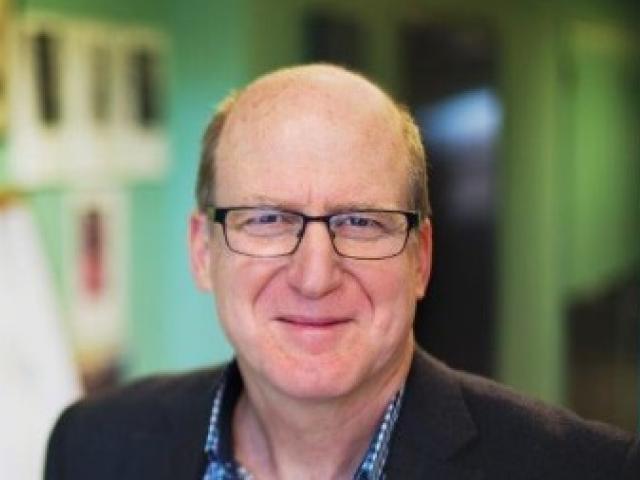 Cliff Abraham
The overproduction of this protein may be one of the reasons behind the disease-related impairments of memory formation, Prof Abraham says.

He is encouraged by the finding, which initially arose ''serendipitously'' from a study involving memory in the normal brain, and which the Otago researchers then applied to Alzheimer's disease.

The protein had been linked previously with Alzheimer's and memory studies, but it had not previously been understood that ''neural overactivity can drive the production of this protein to inhibit memory mechanisms''.

Prof Abraham, a principal investigator at the university's Brain Health Research Centre, said that getting medication into the brain was ''still a problem that needs solutions''.

There was a huge international effort aimed at preventing Alzheimer's disease onset, or treating it once it developed.

He hoped the Otago research would ''support further work'' on therapies to improve the resilience of the brain to ''pathological insults''.

The research paper has just been published in The Journal of Neuroscience.

Dr Singh said the Otago finding was significant given that the protein played a role in regulating memory mechanisms, in both health and disease.

In healthy conditions, the protein was involved in the sleep/wake cycle, normal learning and in food and water intake.

However, in diseased conditions it was linked with neurological disorders such as Alzheimer's and Parkinson's Disease, he said.