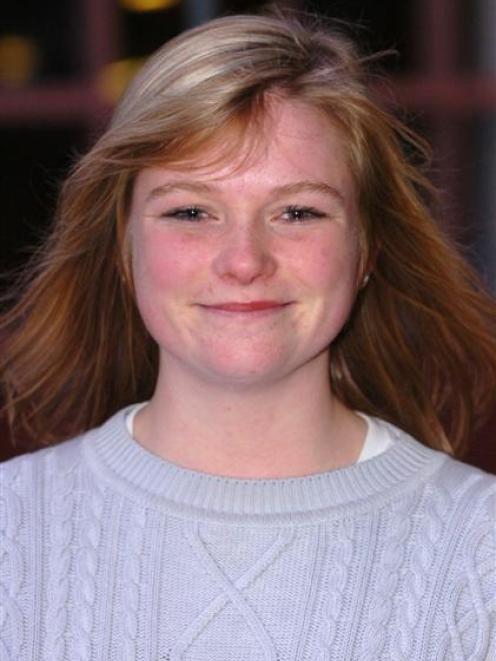 Jo Moore, former president-elect of the Otago University Students Association, yesterday gathered about 100 signatures from students for a petition challenging her recent disqualification as a candidate during the recent presidential election.

Miss Moore, a commerce student, said she had been getting strong support yesterday from fellow students who regarded her disqualification as unfair.

If she could gather about a further 100 signatures, she could call together a student general meeting to reconsider her disqualification, she said.

On Monday, she was shocked to discover she had been disqualified by the association's independent election arbitrator, Prof Paul Roth, of the Otago University Law Faculty, following a further complaint.

Late last month, association returning officer Kyle Matthews found there had been some breaches of electoral rules, but upheld Miss Moore's election, after two complaints, including one by unsuccessful presidential candidate Timothy Grigg.

All voting was carried out via computer.

Association president Simon Wilson said last night he regretted Miss Moore had not been informed about the late appeal being lodged last Thursday, calling it "an oversight".

Legal advice obtained by the association from law firm Anderson Lloyd yesterday stated natural justice had not been breached over the appeal process, and that the association executive did not have the power to overturn the findings of its independent arbitrator.

In a written decision, Prof Roth said he had upheld three of eight grounds of an appeal by Mr Grigg against the decision of Mr Matthews.

Prof Roth said he appreciated the "inconvenience and possible disappointment" resulting from his decision to disqualify Miss Moore.

However, the candidate had been involved in trying to "massage that vote" through breaches of electoral rules.

He found Miss Moore had exceeded the $1000 spending limit imposed on presidential candidates - partly in respect of a party, during which beer had been provided and voting had taken place on a laptop computer.

The use of candidate-run polling stations, operated by a candidate personally or her associates, sometimes with "refreshments on offer" had "no place in a fair and impartial election process", Prof Roth said.

Association election rules require candidates and their advertising materials to be 20m from any polling stations.

The most straightforward way to remedy the situation would have been to take away the votes that Miss Moore had obtained by the use of her polling stations, but it was not known how many electors had voted for her on her machines or how many laptops were used, he said.