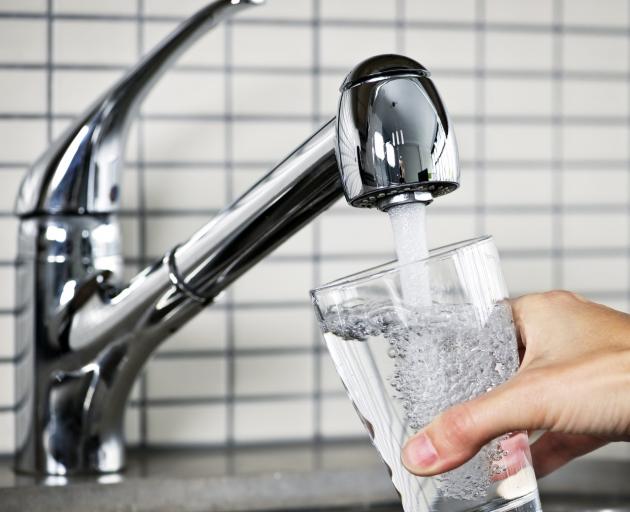 The 10 councils unanimously endorsed a letter to Local Government Minister Nanaia Mahuta yesterday that stated communities would not be able to make informed decisions about the reform without more time.

Group chairman and Clutha Mayor Bryan Cadogan said considering the issue’s complexity, asking for time was both ‘‘logical and fair’’.

There was a real risk that a rushed consultation process would end in decisions with costly consequences for many years to come, he said.

The four entities would take on a role which at the moment is the combined responsibility of nearly 70 individual councils.

A $2.5billion support package was offered to councils as part of the reform last month.

Councils were given until the end of next month to provide feedback before the Government made decisions on its next steps.

Dunedin Mayor Aaron Hawkins said he had concerns communities would not be able to have their say and that council decision-making about the reforms would be compromised.

‘‘This is the most significant decision local councils are being asked to make in more than 30 years.

‘‘All we want is to have the opportunities we have been promised as part of that.’’

The Otago-Southland request came just days after the Canterbury mayoral forum called for a similar delay.

Waitaki Mayor Gary Kircher, who is a member of both groups, said Canterbury mayors were asking to pause the reforms until the new regulator, Taumata Arowai, started setting standards for drinking water, wastewater, and stormwater.

Councils would then have a much better idea of what it would cost to meet those standards rather than the costs estimated by the Government, he said.

The reform process has been dogged with speculation that the Government will ultimately mandate the changes rather than risk councils opting out of the reforms.

While Ms Mahuta has avoided answering the question, a Department of Internal Affairs spokesman said the Government would discuss the feedback from councils before decisions were made, including decisions about public consultation and decision-making.

Ms Mahuta said yesterday pausing the reform programme would not change the reality that ‘‘the status quo is simply not working’’.

Small rural councils like those on the West Coast stood to benefit the most from the reforms, she said.

‘‘And it’s been disappointing to see mayors who have been asked to engage in the process playing political games with their communities’ futures.

‘‘There are some councils who do not want anything to change and I accept the scale of change is daunting, but not the intent.’’

‘‘We have asked for feedback during August and September that will inform the next set of decisions for Cabinet,’’ she said.

The only thing most Councillors are interested in is being re-elected.The reasons why NZ water management is in such a shambles is because Councillors have persistently refused to invest and maintain water utilities, demonstrated by the lead in water fiasco, flooding and sewage pollution etc. Spending money on invisible assets does not win votes so Councillors leave the problem for someone else. Here we go again, slow down reforms, let’s do nothing! Our 10 southern councils are manifestly incompetent only fit for painting dots on roads or arguing amongst themselves. Water reforms have been under discussion for over 30 years. So lets stop pontificating an let the Government do the job.

The Government didn't campaign on this massive restructure last year. Local Councillors didn't get elected based on any promises made on these reforms. This whole process should be parked and discussed during the next election cycle.

Discuss - in the context of southern local government, a synonym for doing nothing!

Govt pushing this through, like covid, the gigs up, people will not forget at the next election.