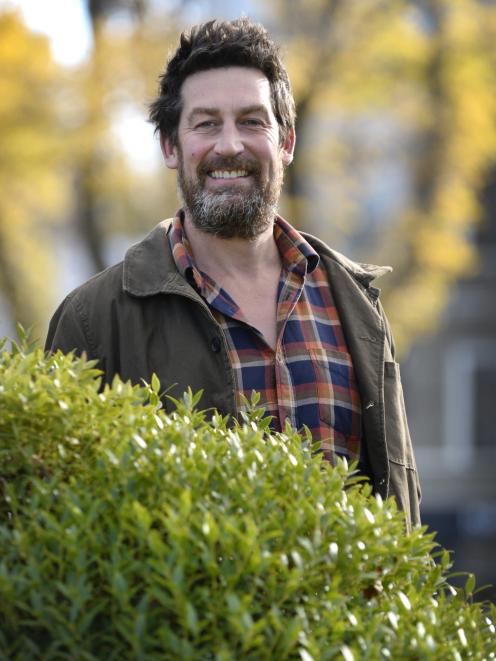 Predator Free Dunedin (PFD) project manager Rhys Millar, said greater funding would be needed for its possum management plan to be successful, and he was concerned about the council’s timeline for the plan.

PFD is a part of a working group developing a long-term possum control plan for West Harbour and Mt Cargill.

It aims to maintain a low possum population once Ospri, which has eradicated about 30,000 possums in two years to control Bovine Tb, finishes its possum management in the area, in June 2021.

While the ORC had agreed to implement the possum control plan in April 2021, Mr Millar said the need for "boots on the ground" immediately after Ospri’s departure would be urgent, and the date would need to move forward to ensure "gains" were not lost.

"We will lose a lot of advantage, we will go backwards really quick, which will mean additional costs."

PFD said in its submission it had been "disappointed" with the biosecurity operational plan as a whole, saying it "appears to simply echo the measures already in place in the biosecurity strategy and the regional pest management plan without laying out specific actions".

Mr Millar also made a presentation to the ORC on Thursday on behalf of the Halo Project.

He told councillors, recognising the need for jobs due to the effects of Covid-19, that the project’s forest habitat restoration plan had the potential to create many job opportunities in the region.

He told councillors up-scaling the programme with extra funds would allow the project to rapidly complete work, and employ and train more staff.

"I will freely admit that the volunteer model is a limitation in delivering of this."

How about spending that $300k a little more effectively. Introduce a $5 per possum-tail bounty system. $250,000 p.a. would eradicate 50,000 possums. The remaining $50,000 could employ an administrator who collects the tails, does the paperwork and pays the hunters.