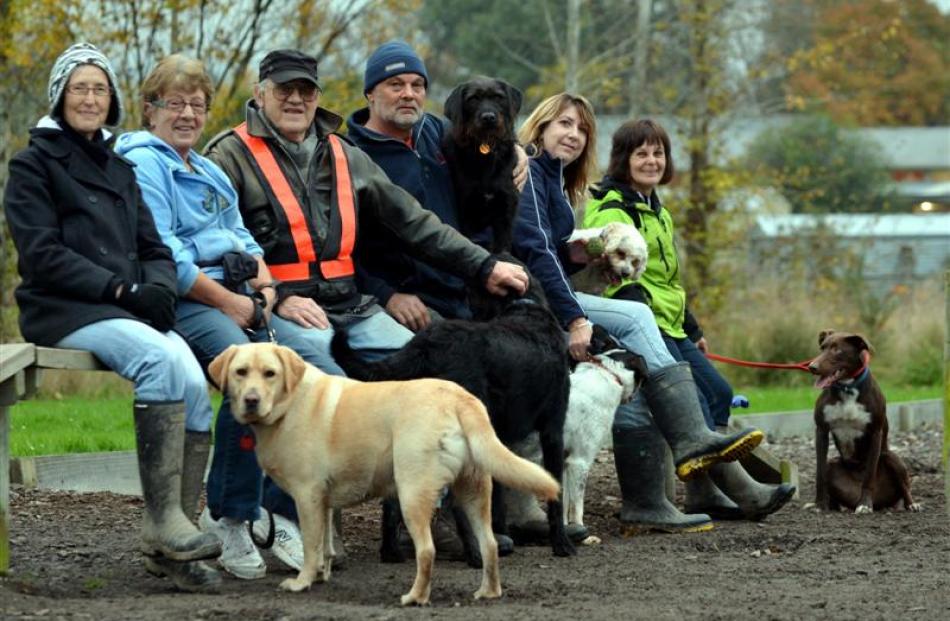 Mr Burrows said the park had poor natural drainage and was often a ''mud bath'' in winter.

The isolated park needed effective lighting to provide safety for the mainly female dog-walkers on dark winter mornings and evenings and the watercourse to be completely fenced for safety, he said.

The group would like a shelter, a concreted area at the entrance, another bridge to complete to create a complete circuit around the park, and more seating.

Barley grass needed to be topped and the gorse and broom in neighbouring paddocks controlled.

Cr Richard Thomson asked if the group would consider becoming an incorporated society.

It could then apply for funding from various organisations ''and it might be possible to do more than may be otherwise possible''.

Mr Burrows said the group would consider it.

Cr Kate Wilson said if the group attended a Mosgiel Taieri Community Board meeting, they might get action more quickly.

The council recommendation was to get quotes for the work the group wanted, which would ''dictate what enhancements are able to be made to the dog park in 2014-15 and in future years''.

The council would investigate what weed control and maintenance was needed, which would be scheduled when funding became available.