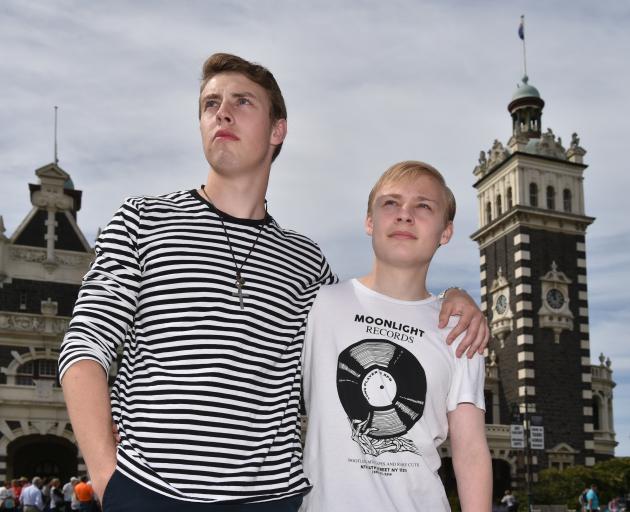 The von Metzingers, who live in Dunedin, have reluctantly booked tickets to leave New Zealand, but eldest son Travis (18) launched an online petition two weeks ago asking for the Government to grant his family permanent residency.

As of yesterday, 17,500 people had signed the petition.

The von Metzingers would likely have succeeded in obtaining a temporary work permit to stay longer, but have been applying for permanent residency to make the city they have been in for the past nine years truly home.

After a failed appeal, the family is hoping a final appeal for mercy will see them given permission to stay in New Zealand.

"There's not a lot of action at the moment, but we have another week and some change,'' Steve von Metzinger said.

"The petition has been going strong and has a life of its own: what it shows is that (INZ's view of) our case does not meet public scrutiny.''

The von Metzingers have also appealed to local MPs for help.

Like most western countries, NZ is all for aid to third world countries, and won't send people back to countries where they could be victimized or tortured; but don't NZers know white people are TARGETS in South Africa?
My doctor here in British Columbia is South African--and very happy to have left the country!