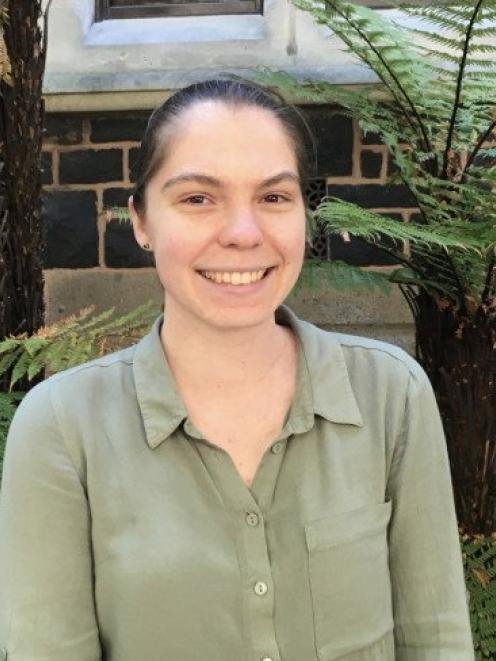 A Royal Society of New Zealand spokeswoman said Ms Palmer would receive about $100,000 a year in New Zealand scholarship support, and similar backing from the UK could effectively double the overall funding.

Ms Palmer (22) was Otago biochemistry’s top 300-level student last year and was the joint winner of the university’s top undergraduate award, the Prince of Wales Prize.

She was also diagnosed and treated for Hodgkin’s lymphoma during her undergraduate studies.

However, after learning she was in full remission last year, she completed the Dunedin Marathon last September, raising money towards a scholarship for young people with cancer experiences to voyage on the Spirit of New Zealand sailing ship.

"I’ve certainly had an unexpected few years — not entirely how I expected university to go," she said yesterday.

Her proposed PhD research, which she would start at Cambridge in October, was focused on "investigating novel regulators of autophagy in neurodegenerative diseases".

Given an ageing society, the incidence of Alzheimer’s disease was expected to double by 2030, she said.

There were unlikely to be "any silver bullets", but she was optimistic effective therapies would eventually be developed.

Increasing the removal of these toxic proteins offered hope for the development of novel treatments.

"Autophagy" was the primary clearance mechanism by which cells degraded misfolded proteins.

However, some limitations prevented autophagy-based therapies being developed.

She aimed to uncover how neurodegenerative disease affected autophagy pathway function, and her research might also reveal novel targets for enhancing autophagy to treat neurodegeneration, she said.