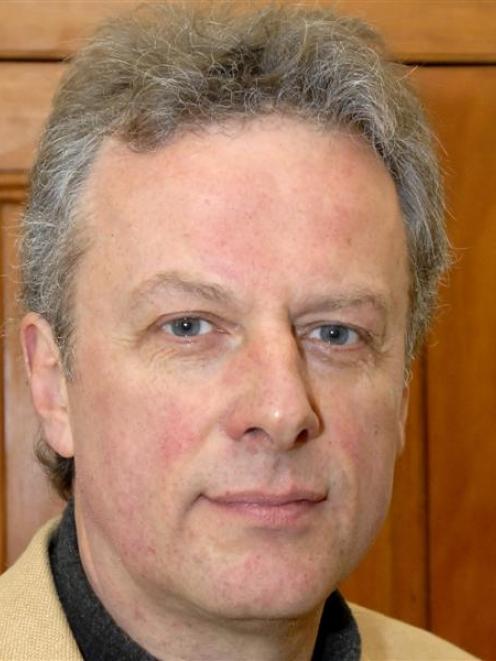 Cr Lee Vandervis
Police have decided not to pursue a complaint against the Otago Daily Times made by Dunedin city councillor Lee Vandervis.

Cr Vandervis complained to police in December about the publication, just before the local body elections, of an article rating councillors' performance during the last council term.

He believed the article breached the Local Electoral Act by attempting to interfere with or influence voters in the process of voting in the elections.

Relieving Dunedin, Waitaki and Clutha area commander Inspector Mel Aitken said in a statement yesterday police had decided not to pursue the matter.

''Police have investigated the complaint and sought a legal opinion. As a result of the legal opinion, police will not [be] pursuing the matter any further,'' she said.

Cr Vandervis yesterday said he was not surprised at the decision and was considering taking a private prosecution.

''We anticipated police inability to recognise what the Electoral Act is about. They failed in the case of [MP John] Banks ... and I believe they have failed in recognising the clear leading of the electorate by the ODT councillor rating article.''

One of his biggest complaints was over the timing of the article, which was published as voters were receiving their electoral papers.

''If the ODT had decided to do this a month prior to people getting the election papers, not a problem.''

University of Otago public law specialist Prof Andrew Geddis said there was never a chance of the complaint being successful.

''Simply providing information about candidates and your considered opinion as to their behaviour or performance - there is just no way on earth that is going to be considered interference.''

If Cr Vandervis did take a private prosecution it would be thrown out of court at the first hurdle.

ODT editor Murray Kirkness said he was not surprised by the decision, adding the media played a vital role in the democratic process.

''Scrutinising the performance of elected officials and publishing opinions of all kinds are fundamental roles of the media,'' he said.