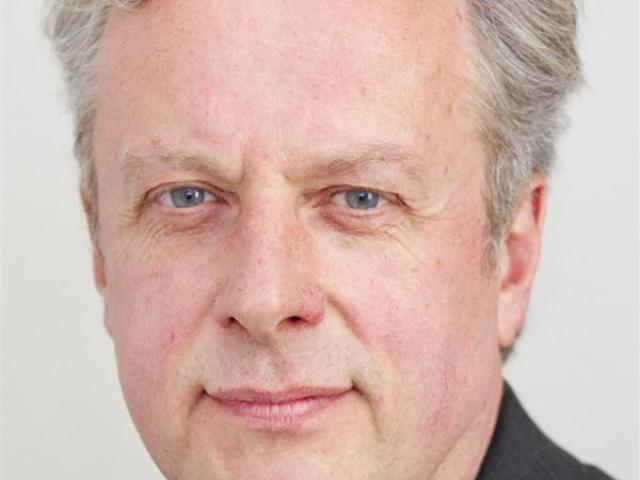 Police have decided not to pursue a complaint against the Otago Daily Times made by Dunedin city councillor Lee Vandervis.

The failure of Dunedin's mayor and a city councillor to resolve a minor conduct breach more quickly did not reflect well on either of them as city leaders, the men were told yesterday.

Outspoken city councillor Lee Vandervis, who complained of being sidelined from senior posts within the Dunedin City Council, rejected at least three other roles offered by Dunedin Mayor Dave Cull, it has emerged.

The temperature is rising in Dunedin's mayoral race as incumbent Dave Cull and one of his fiercest rivals go head-to-head over credit for slashing the Forsyth Barr Stadium interest bills by $128 million.

Conflicting visions of Dunedin's future collided as debate over the city's draft transport strategy erupted at a public hearing yesterday.
Dunedin Mayor Dave Cull and councillor Lee Vandervis are at loggerheads again, this time over the Office of the Auditor-general's inquiry into land purchases by Delta.
The Mosgiel Taieri Community Board decided yesterday to invite Cr Lee Vandervis to its next meeting after denouncing his "defamatory" and "ridiculous" comments about the city's community boards.

Angry and upset community board members are demanding an apology from Dunedin city councillor Lee Vandervis, after he suggested their boards were a waste of money and should be axed.

A public hearing on new bus shelters planned for Dunedin turned into a political spat yesterday when committee member Cr Lee Vandervis criticised the process and then quit the meeting in protest.

Revelations the Dunedin City Council is owed hundreds of thousands of dollars in unpaid rent by the Otago Rugby Football Union are "just not good enough", a furious Cr Lee Vandervis says.

A call by a Dunedin city councillor for some Christchurch rebuilding to be shifted to Dunedin has drawn the ire of Christchurch residents and scorn from Canterbury Earthquake Recovery Minister Gerry Brownlee.

Lee Vandervis wrestles with the process of project endorsement at the Dunedin City Council.

Otago Settlers Museum Board member Lee Vandervis, who is a critic of museum redevelopment project costs, has also taken issue with the museum's promotional spending.

Whether motivated by civic duty, by a desire to avoid a second public gaffe or just by a nice piece of cake, Cr Lee Vandervis managed to remember to attend his second public engagement yesterday.

A Dunedin city councillor has offered his "most sincere apologies" after an embarrassing gaffe when he forgot to attend a Remembrance Sunday church service at which he was to represent the city.