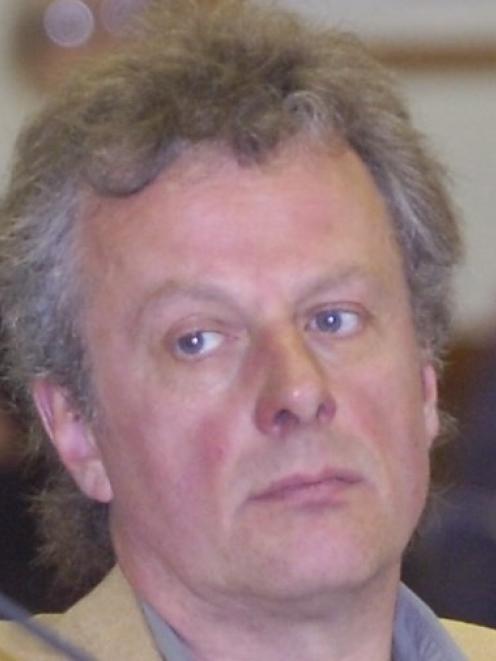 It was confirmed on Monday night the council was among creditors likely to be left with unpaid bills if, as expected, the ORFU goes into liquidation on Friday.

Council chief executive Paul Orders initially said the council was owed $412,000 in unpaid rent, accrued from the union's continued use of Carisbrook after the ground was sold to the council.

Mr Orders confirmed $399,000 was owed, but a detailed breakdown was not available yesterday.

Mr Cull said the size of the bill had prompted expressions of "surprise" from members of the public, councillors and council staff yesterday.

Mr Cull said he was "not happy" either.

Cr Vandervis said news of the outstanding rent bill had come as an "absolute, complete and utter" surprise to him, but it appeared Mr Cull and some council staff "knew all about it".

"This is not what we're here for. We shouldn't be in a position where we find out about absolute financial disasters from the ODT, when obviously the mayor and senior DCC officers knew about it.

"It's just not good enough. How can we represent the people when we don't know what's going on?"

Mr Cull said when contacted on Monday night the outstanding rent was an operational matter for Mr Orders, and he had few details.

He repeated that position yesterday, saying he was not previously aware of the size of the outstanding bill.

"I knew that they were behind. I think that's been well known for quite a while, but I didn't know the quantum."

Asked if concerns should have been raised as the bill accrued, Mr Cull said he believed the situation had been handled within "proper process".

"There's been no suggestion of impropriety."