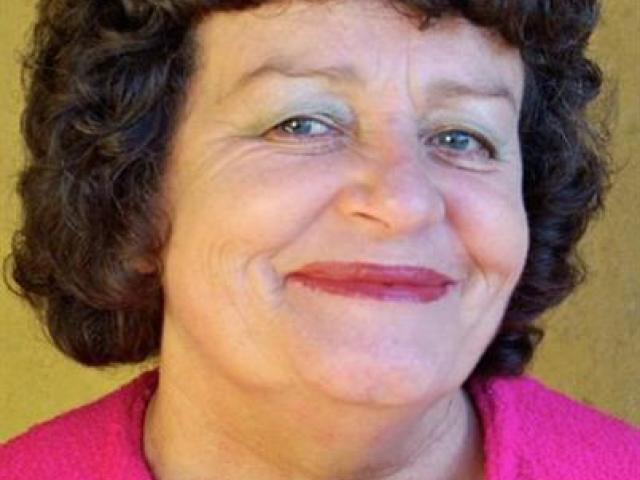 An unpaid bill for $25,000 worth of food and drink, accrued at an Otago Rugby Football Union black-tie dinner just months before the union admitted facing liquidation, has been labelled "scandalous" and "obscene".
Adam Thomson is a smart man but, as far he was concerned, helping the Otago Spirit was a no-brainer.

Otago's financial pressures have claimed their first victim on the field, with the Otago women's team to miss this year's national competition.

The embattled Otago Rugby Football Union has $200,000 in funds to pay back small creditors but admits it is unlikely those owed cash will get all their money back.

The prospects for amateur rugby in Otago look much stronger thanks to Queenstown businessman and philanthropist Sir Eion Edgar, former All Blacks coach Laurie Mains, Southern Wide Real Estate managing director John Faulks and Otago Country Rugby.
The Otago Rugby Football Union bail-out debate will again echo around the Dunedin City Council table, when a full meeting of the council today moves to confirm the minutes of an extraordinary meeting that discussed the issue two weeks ago.

Tony Brown did not agree to help coach Otago just for the money.

Clubs across Otago appear to have mixed views on the future of Otago Rugby Football Union board members.

A deal has been reached to help save the Otago Rugby Football Union.

The term liquidation sends a shiver down the spine of many Otago rugby supporters, just as the term liquefaction does for many Christchurch residents.

A deal that was understood to have been struck with the Highlanders to use Forsyth Barr Stadium was found to be void last year, just months before the Otago Rugby Football Union went into financial meltdown.

With debate across Dunedin at fever pitch on rugby meltdowns, debt, the stadium and rates, the public will soon be able to join the cacophony, as the Dunedin City Council's annual plan consultation begins.

Chief executive Steve Tew claims the New Zealand Rugby Union is not jumping for joy at the "saving" of Otago rugby. Rugby writer Steve Hepburn talks to Tew about the Otago situation and its ramifications across the country.
The Bank of New Zealand has confirmed it has wiped the $1.2 million debt owed to it by the Otago Rugby Football Union.