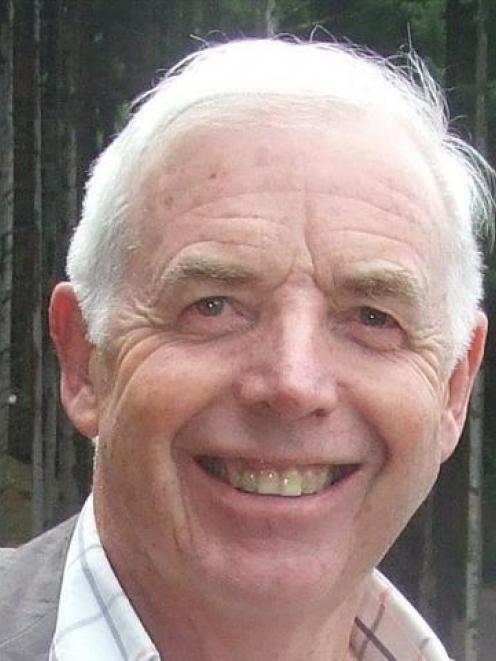 Collectively, they are matching the amount donated by the public to be put to repaying small creditors of the Otago Rugby Football Union (ORFU).

They are also establishing a charitable trust for amateur rugby in Otago, separate from the union, to ensure the game is played by generations to come.

Last week, the ORFU avoided going into liquidation after an 11th-hour rescue deal.

Sir Eion said last night all ORFU board members were working exceptionally hard towards the best possible outcome and he supported their efforts.

"The wonderful thing about this initiative is people feel so much better if they are giving $10 and suddenly it turns into $20. That's why we are doing it," he said.

The important thing for people to know was the initiative came from the board, he said.

"Some of us are in a better position to help than others, but they [board members] are all working very hard to find ways to help the creditors. The whole team has been pulling together and I can't emphasise that enough," Sir Eion said.

Sir Eion said he hoped the full amount could be paid in the next few weeks.