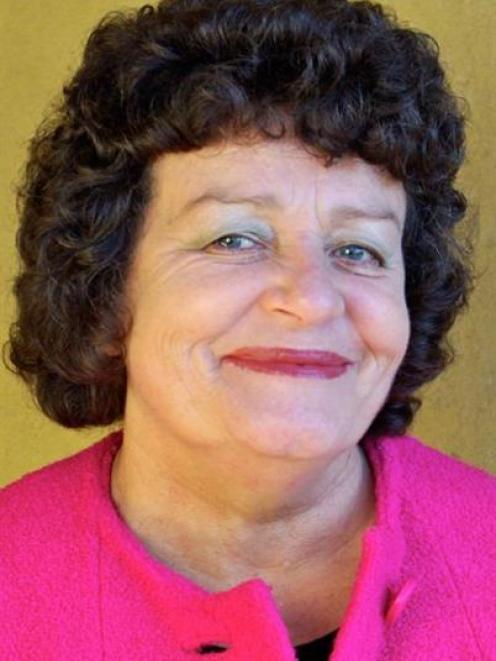 Bev Butler.
An unpaid bill for $25,000 worth of food and drink, accrued at an Otago Rugby Football Union black-tie dinner just months before the union admitted facing liquidation, has been labelled "scandalous" and "obscene".

It is understood Dunedin Venues Management Ltd was left with a $25,352 unpaid bill for food and drink after the ORFU's Legends of Carisbrook fundraising dinner.

About 300 paying guests attended the black-tie event at Forsyth Barr Stadium on August 5 last year. The ORFU, saddled with $2.2 million in debts, conceded in February it could not pay its bills.

The unpaid hospitality bill formed part of the nearly $80,000 owed by the ORFU to DVML, which was wiped by the Dunedin City Council as part of a rescue package agreed by councillors in March.

Stadium critic Bev Butler said yesterday it was "obscene" the unpaid bill for the black-tie event had been included in the bail-out.

"You would think when they [ORFU] have nothing in the bank, when they're in debt, and if they're throwing a party, that they'd cover the charges themselves and just charge people to come."

ORFU chairman Wayne Graham defended the event when contacted yesterday, insisting it was organised before the union's financial predicament was known.

"I can tell you it was well prior to the board being aware of the financial position."

He was not aware an unpaid bill from the dinner had contributed to the debt owed to DVML, as ticket sales and a charity auction at the dinner meant it was supposed to be "a profitable event".

"I'm a chairman of a board. I don't know those sort of things.

"I was of the opinion it had more than covered its costs."

Money raised had gone to the ORFU, but he could not say exactly what guests paid or what the proceeds were spent on. 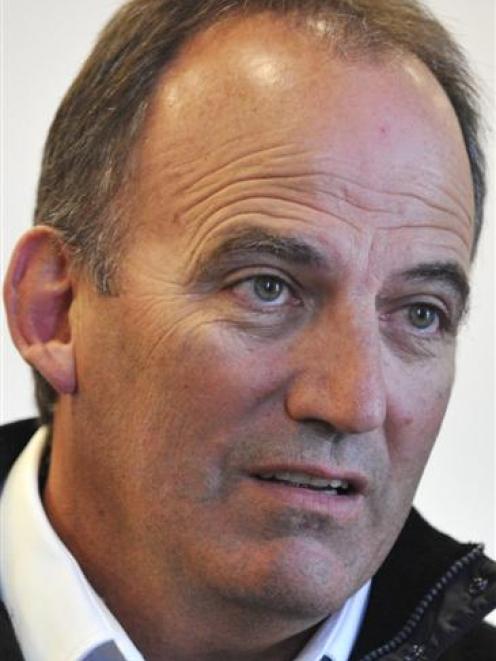 Wayne Graham.
ORFU change manager Jeremy Curragh - who arrived in Dunedin in January - was not familiar with details of the event.

Details of the spending were blacked out, but Ms Butler said other sources - whom she would not name - confirmed the unpaid bill was $25,352.

DVML chief executive David Davies would not confirm or deny the figures when contacted, but said the unpaid bill included food, soft drinks and all alcohol except wine, which was sponsored.

Dunedin Mayor Dave Cull told the ODT the union's decision to host the event, given its financial position at the time, was "very unfortunate".

Ms Butler also suggested councillors were not aware of the details of the bill before voting for March's rescue package - a claim supported by Cr Lee Vandervis yesterday.

However, Mr Cull said that was incorrect.

"It was known that a substantial part of the debt the ORFU owed to DVML was for a fundraising dinner that wasn't paid for," he said.

Mr Cull also questioned whether the reason for the debt made any difference.

"It was a debt that wasn't paid to DVML from ORFU. The fact that it was a dinner is neither here nor there. It is a debt."

"I believe that the things the mayor has said about the ORFU, which they claim to be defamatory, are actually too light."