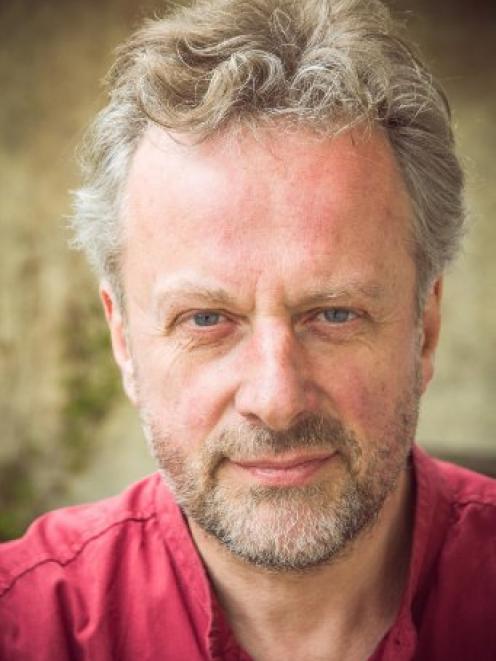 The committee heard evidence relating to three complaints, two of which related to him behaving in an ''aggressive'' manner.

Crs Chris Staynes and Richard Thomson jointly accused him of misleading a council audit and risk subcommittee last December over the scope of the Citifleet investigation and of acting aggressively towards its independent chairwoman at the same meeting.

Witnesses called to give evidence, including Dunedin Mayor Dave Cull and other councillors, condemned Cr Vandervis' behaviour as bullying, unprofessional and intimidating.

At the hearing, Cr Vandervis denied misleading the subcommittee, but left part way through, saying there was a lack of evidence to support the two complaints he acted in an aggressive manner.

It was also not the first time Cr Vandervis had behaved in a bullying manner and, despite it being brought up before, he refused to change his ''abusive and intimidatory behaviour''.

The situation had declined to the point where council staff members were ''afraid'' of him.

''That's unacceptable and so finally I am taking a stand,'' Cr Thomson said.

Ms Johnstone told the hearing Cr Vandervis became ''furious'' and ''red-faced'' when she ruled an item included on the agenda was for noting and not for discussion. In her ''long career'' in governance, she had never experienced behaviour like it.

Mr Cull agreed it was ''bullying'' and was embarrassed by the ''lack of respect'' shown to Ms Johnstone.

Cr Wilson said Cr Vandervis' behaviour during a conversation with Dr Bidrose and governance manager Sandy Graham in a Municipal Chambers hallway early last month was ''well over the line''.

''[He was] speaking in a tone and a manner that I found aggressive and frightening.''

She did not enjoy making a code of conduct complaint, but felt not doing so would be ''condoning'' his behaviour.

''This is about councillors being seen as good employers and looking after their staff.

Cr Jinty MacTavish, who also witnessed part of the incident, said she was ''struck by the shocked look on Dr Bidrose's face'' as a ''red-faced'' and gesturing Cr Vandervis spoke loudly to her.

Earlier in the meeting, Cr Vandervis had defended his comments over the scope of the Citifleet investigation - which Crs Staynes and Thomson said were deliberately misleading - made after he was forwarded an email saying the investigation had been widened.

Cr Vandervis said he genuinely believed the scope of the investigation was restricted to the 152 missing cars.

He believed what he was told by Detective Matthew Preece, who was in charge of the investigation, over a subsequent email, in which Dunedin Clutha Waitaki area commander Inspector Jason Guthrie said it had been widened to include other issues raised in the Deloitte report.

While in ''theory'' Insp Guthrie may have believed the investigation to be wider than the missing cars, in ''practice'' there was evidence to suggest it was not.

The panel's independent chairman, Prof Stuart Anderson, of the University of Otago's faculty of law, noted the committee needed to look at Cr Vandervis' intent and not whether he was correct.

The committee will write a report on each incident, which will be presented to councillors, who will vote on whether Cr Vandervis breached the code of conduct.

If he is found to have breached the code, the punishments he faces include a censure, being asked to write an ''appropriate apology'' and being suspended from council committees.