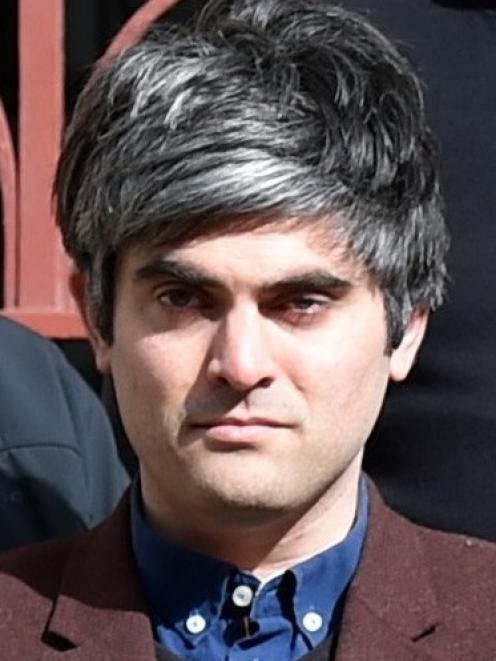 "If the police are going door to door intimidating known TPP opponents, in case they might be thinking of expressing their disagreement publicly, then that's an absolute disgrace,'' Cr Hawkins said.

"The TPP has never been primarily about trade, it's about protecting the interests of big business from the meddlesome interference of democracy.'' 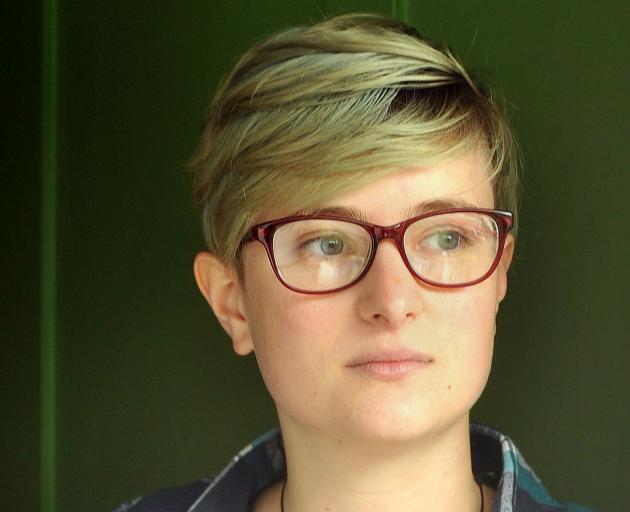 The police visit took place days before the TPP is due to be signed in Auckland on February 4 and before a weekend protest in Dunedin.

Scout is not involved with TPP Action Dunedin that has organised this weekend's events.

Scout said police officers wanted to know what anti-TPP action was planned for this weekend in Dunedin.

The officers reportedly said they were there "under a national directive to door-knock all activists''.

National police media relations manager Grant Ogilvie declined to comment on the Dunedin activist's claims and said police would "not be making any statement about what we might or might not be doing'' ahead of the TPP signing.

A police press release said police would "plan for every eventuality which can be anticipated, and the measures we take will be appropriate and thorough''.

TPP Action Dunedin organiser Jen Olsen said she had spoken to police this week about what was planned for this weekend.

"We've got not problem about the police and are happy to tell them what we're doing, because we have no plans to do anything illegal.''

University of Otago politics lecturer Bryce Edwards said he was not aware of similar police tactics being used since the 1981 anti-Springbok protests, but he "certainly couldn't say it's unprecedented [since then]''.

Nonetheless, it was "problematic and concerning ... whenever the police get into politics''.