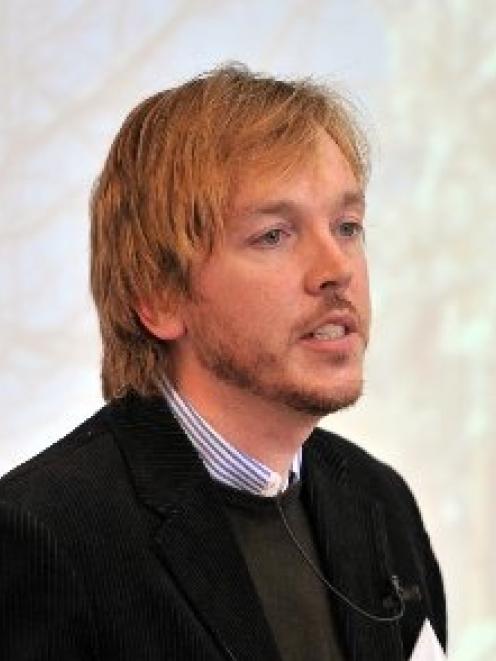 Prof Davidson, of Durham University in England, was speaking at the 47th Otago Foreign Policy School at St Margaret's College in Dunedin on Saturday.

This year's foreign policy school's theme was The Middle East Unfolding: Dreams and Drama in the early 21st century, focusing on the impact of the Arab uprisings of 2010-12 and how they have changed theMiddle East.

Prof Davidson said while the older generation remembered times of poverty and viewed the wealth generated by oil as a gift from their rulers, the younger generation viewed it as their birthright and as such wanted it conserved.

In the past 50 years, the Gulf states had created seemingly modern populations with all the trappings of first world development, but had generally avoided political reform until 2011.

They had "ruling bargains" with their citizens which varied between states depending on their resource levels.

The key was the distribution of oil and gas wealth to their citizens through "lavish" welfare states set up in the 1960s.

Some had truly "cradle to grave" welfare systems providing free health and education and even public sector jobs where they were not required to work.

The states had very strong national identities with only indigenous people allowed citizenship.

"This guaranteed their livelihood and social advantages."

In return for these advantages, political acquiescence was expected and as a result any political change was driven by their rulers, not from below, he said.

"Which is not surprising if the state is looking after your every need."

Foreign populations were very big, often out-numbering the state's citizens, and their support of the state's regimes was seen as a "major obstacle to change", Prof Davidson said.

While some states might pretend to their citizens they feared the foreign population, they were perfectly happy to have 95% of their population who were "apolitical".

The problems they faced would not be when oil and gas ran out, but the year when the Gulf states no longer had enough fuel left to export because their own needs were too high, he said.

"That will come much sooner than expected."

The uprisings of the "Arab Spring" had come from areas with the lowest wealth, where the distribution of the fuel wealth was difficult.

While the development of the internet had allowed greater communication, that had been co-opted and controlled by the states to spy on their populations.

However, now those communication technologies had developed, that was not longer possible, he said.

So, in the past two years, any evidence of corruption or wrongdoing was immediately discussed on the internet and the rulers could not do anything about it - unless they turned it off, risking incurring claims of censorship and repression.

"It's getting harder and harder for them to still portray themselves as a head of a social contract."