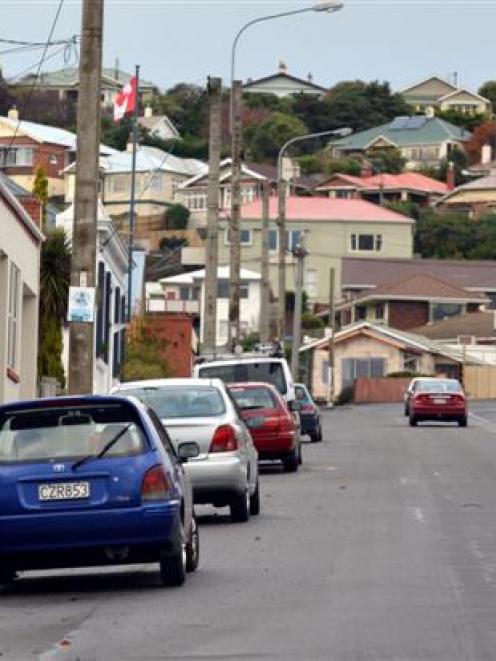 A network of pumping stations could be deployed to protect parts of South Dunedin from a rising groundwater table, the Dunedin City Council says.

The idea is among solutions being considered by the council in response to a more detailed assessment of the city's natural hazards.

The proposals could also see new areas of development opened up on higher ground on parts of Otago Peninsula, to allow existing communities to spread uphill.

Developers could also be required to build relocatable houses in areas threatened by rising sea levels, allowing them to be moved out of harm's way in future, the council has suggested.

The ideas were among a host of proposals - ranging from new rules on minimum floor levels to a complete ban on new developments - released to media yesterday.

However, while much of the city would be covered by new hazard overlay zones - identifying the threats and planning responses - the same was not true for South Dunedin.

Cr David Benson-Pope, chairman of the council's planning and regulatory committee, said a large chunk of the city - from the harbour basin across South Dunedin to St Clair - was instead being treated as a special case.

The ''big issue'' facing the area as a result of climate change and sea-level rise was not the protection of Portsmouth Dr, but rather a rising groundwater table, he said.

A report from consultant engineering firm Beca, detailing potential solutions, would be considered by councillors next month, and the ''predominant suggestion'' was a network of pumping stations in the area, he said.

Cr Benson-Pope said the option was ''quite manageable'' but would come at a ''significant'' cost, although he could not yet divulge details.

Otago Regional Council engineering, hazards and science director Gavin Palmer said the regional council was still ''to form an opinion'' on the idea, which would be entirely different from the pumping system which drained surface water from the Taieri Plain.

In the meantime, the DCC also wanted to restrict development in the area, so it did not ''significantly'' increase from existing levels.

Council policy planner Sally Dicey said the council was also in talks with Maori landowners on Otago Peninsula, to see if existing communities could expand ''further up the hill, essentially''.

The idea of requiring relocatable homes to be built in coastal areas threatened by sea-level rise was also proposed.

Cr Benson-Pope said the idea was ''entirely sensible'', and was already done in some parts of the North Island, but it was too soon to say whether Dunedin would follow suit.