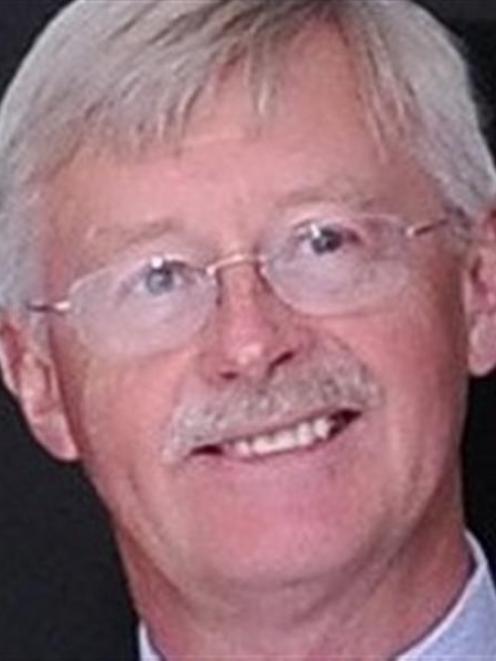 Chris Staynes.
Dunedin's burgeoning economic relationship with China will be taken another step forward when a top-level delegation from Qingdao visits the city next week.

The 15-strong delegation headed by Vice-mayor of Qingdao, Liu Mingjun, will be in Dunedin on Wednesday to sign a new economic partnership agreement with the council's economic development unit.

The memorandum of understanding is to promote the growth of trade, mutual investment and business co-operation between the two cities.

Qingdao is a major centre in Eastern China's Shandong province, with a population of more than 8.7 million people, and is home to the Haier Group, which owns Fisher and Paykel.

A delegation led by Dunedin Mayor Dave Cull visited the city during a trip to China in April, and toured the Haier display centre in Qingdao.

The reciprocal visit led by Mr Liu would also include members of the Qingdao Bureau of Commerce and the Qingdao Municipal Government.

The delegation had been invited south at the end of a planned trip to Auckland - Qingdao's sister city - and would visit the Fisher and Paykel design unit, Toitu Otago Settlers Museum and the Dunedin Chinese Garden while in the city.

The trip would build on the city's economic development strategy, which included a section stressing the need to develop links beyond the city's borders.

However, deputy mayor Chris Staynes - the chairman of the Grow Dunedin Partnership - said it was also a chance to discuss the importance of Fisher and Paykel to Dunedin, and showcase the city's other businesses.

''This visit ... will create a platform for the city to introduce and showcase what other Dunedin businesses could offer that could enhance future economic opportunities between the two cities.''