Quarry injunction may be considered 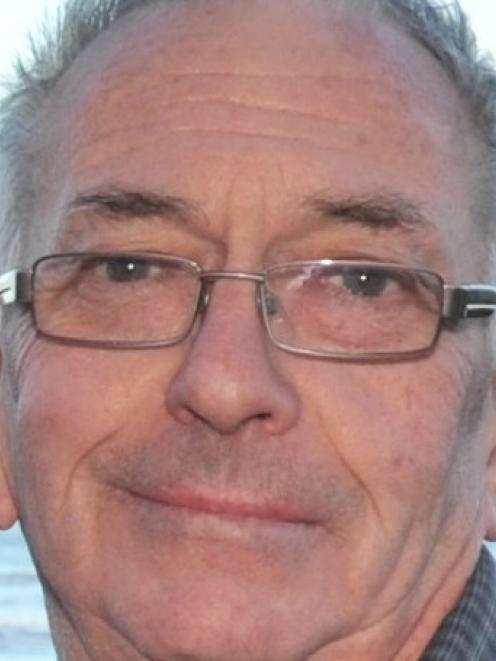 Colin Weatherall
The man behind the Saddle Hill quarry plans to take his fight to the High Court, but has criticised the Dunedin City Council for putting jobs on the line.

Calvin Fisher, the director of Saddle Views Estate Ltd, said yesterday he was ''disappointed'' by this week's Environment Court ruling, which found there was no consent for the quarry on the prominent landmark.

He planned to take legal advice next week, but expected an appeal would follow.

''We're quite firm with our evidence. We think the weight of our evidence certainly will be worthy of an appeal.''

His comments came after the court this week ruled ''on the balance of probability'' no resource consent had ever existed for the quarry.

The court was yet to decide if the quarry had existing use rights and, if so, the level of those rights.

A decision on that could see the quarry ordered to cease operations, if the court ruled there were existing use rights that had been exceeded, it was reported yesterday.

The quarry had been operating under restrictions that prevented damage to the ridgeline since last November, but Mr Fisher yesterday vowed it would remain ''business as usual''.

''The quarry has been a quarry for 100 years and it will continue to be a quarry.''

However, he criticised the council's stance, saying the future of eight jobs at the quarry was ''on the line''.

''I'm concerned about keeping people's jobs, which was something the council was beeping on about when hundreds and hundreds of jobs have been lost.''

Cr Colin Weatherall said yesterday the council remained impartial, but had an enforcement process to follow and would accept the court's decisions.

However, the second part of the Environment Court ruling - due next week - would be enforced until any appeals could be heard, Cr Weatherall said.

That meant restrictions protecting the ridgeline would continue, but an injunction or other enforcement action could be considered, if needed, to prevent damage to the ridgeline, he said.

''If we suspect they're exceeding ...and they continue to take out large volumes, which were in breach of the Environment Court, of course we'd have to consider the position.''

If next week's decision on existing use rights also went against Mr Fisher, and appeals followed, ''then there will be a decision about continuing the existing arrangements''.