Racing 'a family affair' for jockey 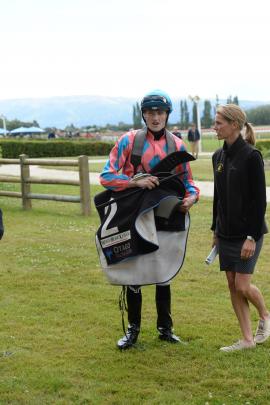 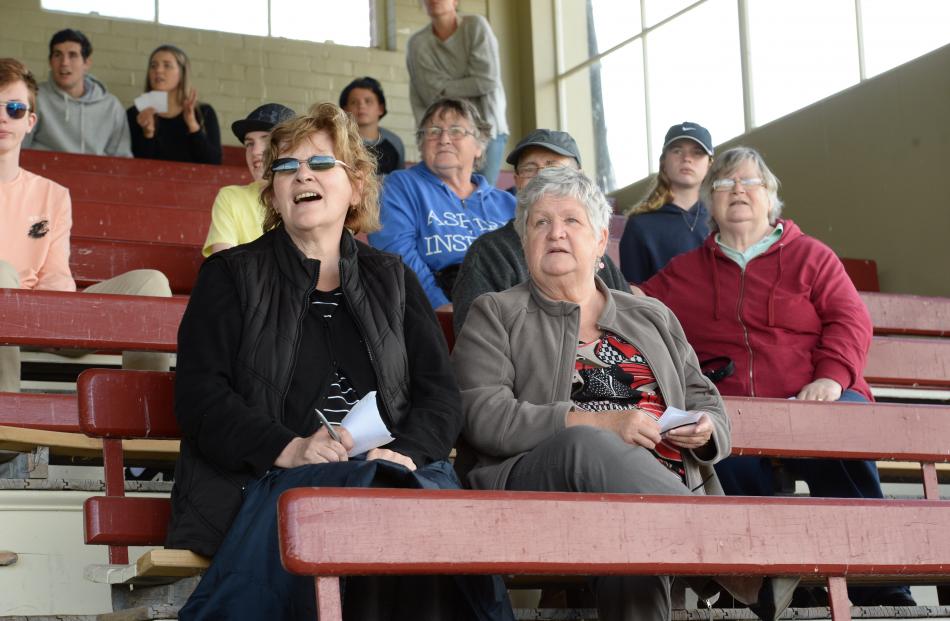 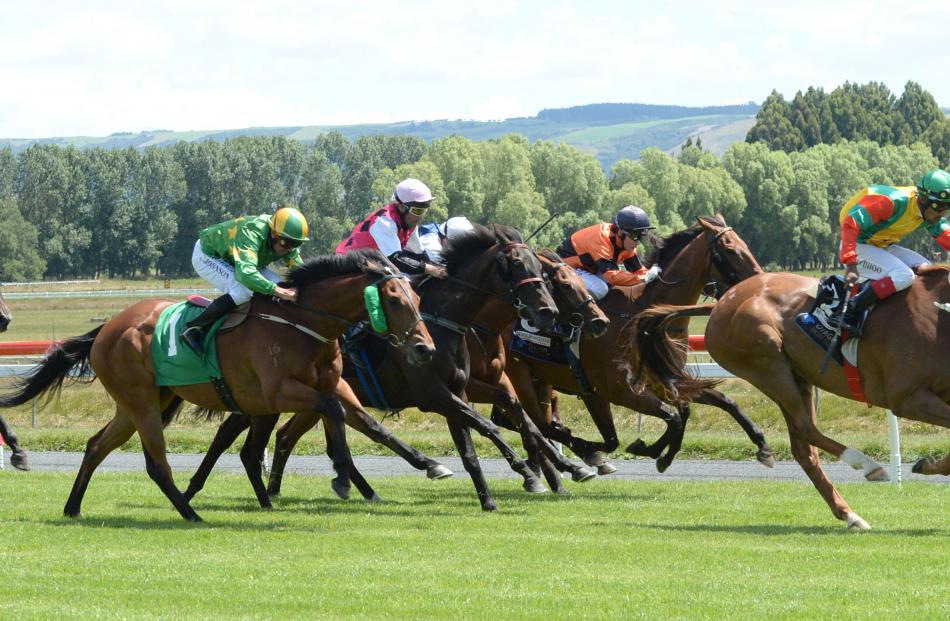 Race 3 at the Interislander Summer Festival at Wingatui Racecourse.

Lowry said racing was in his blood.

Both his grandfather, Brian Anderton, and uncle, Shane Anderton, were established horse trainers and well known within the racing community in Mosgiel and beyond.

While he was the only jockey in his family, many of his relatives were involved in racing.

''The whole family chips in. It's a family affair.''

One of the biggest challenges was keeping his weight down for races, he said.

Although the racing came naturally, ''keeping everything else in tow is the main thing''.

One of the main reasons he enjoyed the sport was the adrenaline rush he received when out on the track.

It felt like he was getting paid to pursue his passion and hobby.

The Summer Festival event at Wingatui Racecourse was one of 36 being held around the country between Boxing Day and early February.

South Island club liaison manager James Brown said it was ''one of the best crowds that's been here''.

Just ''shy of 1000 people'' made their way to the race track near Mosgiel.

*James Brown said it was ''one of the best crowds that's been here''.*
sadly James has a shallow memory re this day Historically! To me it was always the meeting of the South Island's best Milers! Even this century many thousands turned up for the Boxing Day Race Day! I do recall