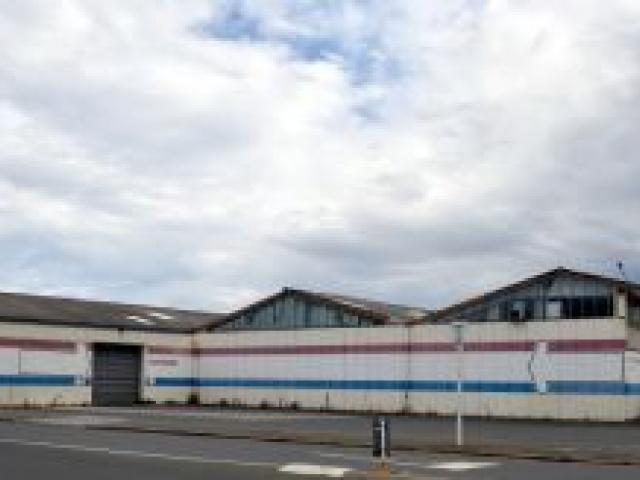 Foodstuffs wants to build a supermarket and cafe on this Midland St industrial site, but a council planner has recommended the proposal be declined. Photo by Gregor Richardson.

A fresh food supermarket and cafe planned for South Dunedin's industrial area has been approved by the Dunedin City Council but with a condition restricting the type of goods sold.

The council's hearings committee granted resource consent for Foodstuffs' Raeward Fresh store and cafe, but included a condition limiting it to the sale of fresh produce, flowers, fresh meat and meat products. 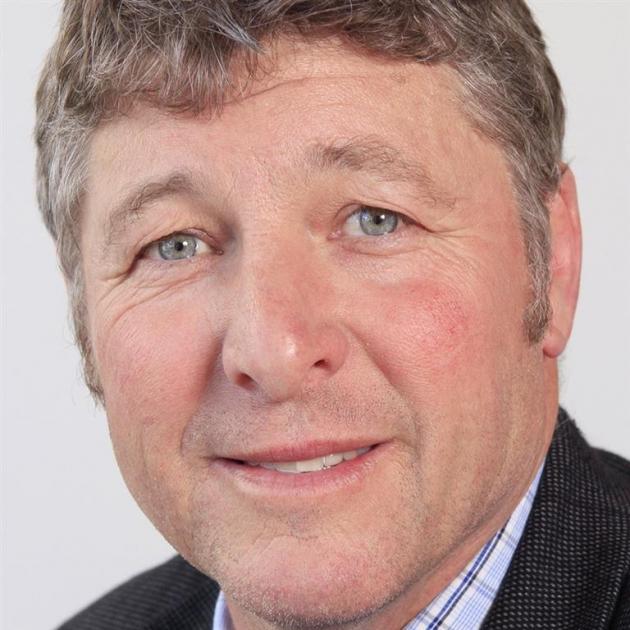 Foodstuffs was not ready to answer questions from the Otago Daily Times about the decision yesterday, including whether the condition limiting what it could sell would make the proposed Midland St store unviable.

A company spokeswoman issued a statement saying: ‘‘We are currently undertaking a review of the decision with our planners and are unable to provide comment at this stage.

‘‘Once we have completed the review, we will be in a position to comment.''

The decision by the hearings committee to grant consent went against a recommendation from council planner Darryl Sycamore, who said the store's retail activity did not fit the site's industrial zoning and could detract from the city's retail areas.

The written decision by committee chairman Cr Andrew Noone took into account those concerns, but noted the area was historically the base of wholesale produce markets.

‘‘However, it has concerns the proposal is not just for a produce market as it will also involve the sale of a range of other goods, including liquor.

‘‘While the applicant contends that it is not a supermarket, the proposed design and layout and the photography provided suggest it strongly resembles the produce section of a supermarket, with additional convenience items including liquor and a range of groceries designed to extend the range of goods sold.''

To address these concerns, the committee decided to restrict the type of goods sold at the store.

Restricting what was sold would also prevent the potential precedent for a wide range of retail activities to be established in the industrial zone.

Five Raeward Fresh stores operate across the South Island - three in Christchurch and one each in Queenstown and Nelson.

The stores are a retail brand of Foodstuffs, which owns New World and Pak'n Save supermarkets.

The proposed Dunedin shop, cafe and warehouse would fill an existing 3842sq m building at the corner of Midland and Otaki Sts, used at present for overflow from the grocery giant's neighbouring distribution centre.