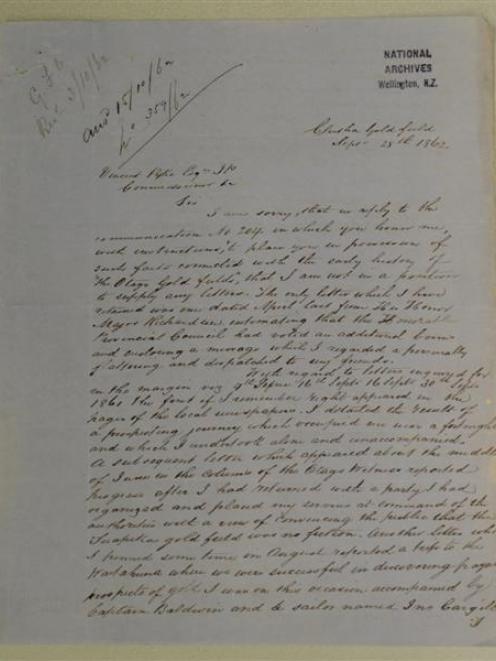 The letter was written by Mr Read to goldfields commissioner Vincent Pyke on September 25, 1862, the year after news of Mr Read's discovery, near Lawrence, started the Otago gold rush.

Mr Read, who was in the habit of burning all of his correspondence, wrote the letter in response to Mr Pyke's request for information about the history of the Tuapeka and Waitahuna goldfields.

He wrote: "I was induced to commence prospecting the Tuapeka country from this fact of a person named Peter [sic] having found gold some three years previous to my setting out ...

"The ground which Peter worked was situated four miles from the present Gabriel's Gully."

Mr Read explained he had come from Australia originally intending to prospect the Mataura River area.

"You will perceive from this narrative that I lay no claim to the original discovery of gold in New Zealand but this I insist upon, that I, unaided, was the first to prove that we had goldfields which were capable of producing profitable results."

In 2009, the part Mr Peters played in the discovery of gold was celebrated at a function at Glenore, near Milton, attended by Governor-General Sir Anand Satyanand.

Mr Peters was from Mumbai, India, and the function was regarded as an opportunity to put history right and acknowledge Mr Peters, who had received little recognition.

Curator of the Archives New Zealand exhibition, Geordy Muir, said other letters written by and to Mr Read had not survived, including the June 4, 1861 letter in which he announced he had discovered gold.

Mr Read wrote to the provincial council that he preferred to burn his correspondence.

In November 1861 he wrote: "I regarded all our correspondence as of a strictly confidential character and to prevent the possibility of letters falling into other hands I've made it a general rule to commit them to the flames ..."

And on another occasion he wrote: "Finding it exceedingly inconvenient to carry packets of letters on my person, I have made it a rule to commit all such that I have received to the fire."

Several of Mr Read's surviving letters are part of an exhibition of early goldfield documents being exhibited by Archives New Zealand, in George St, until April 15. 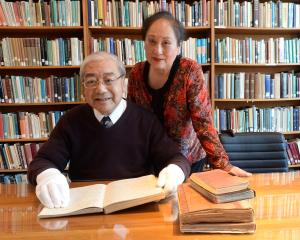 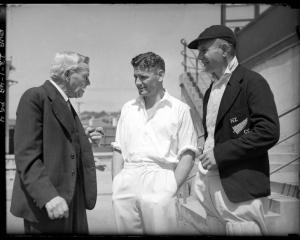 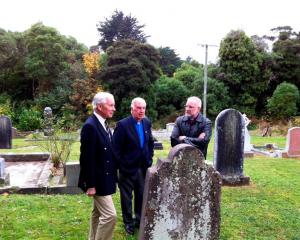 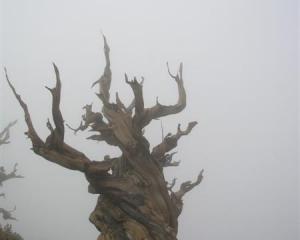 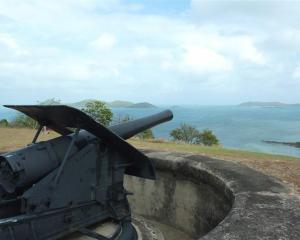