Rare honour given to Dunedin nurse 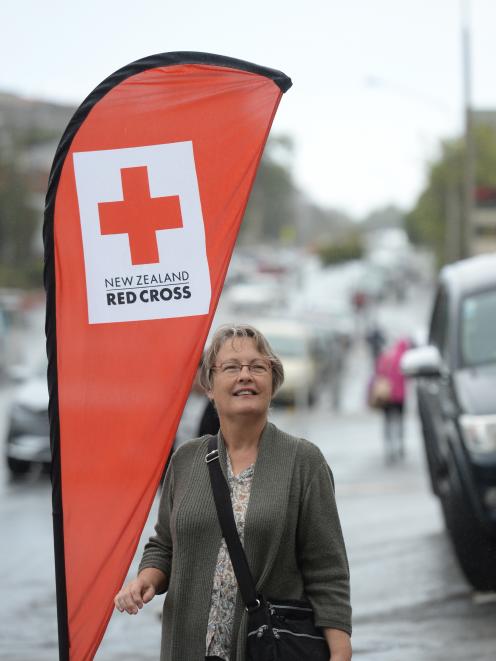 After 10 missions to conflict zones, including four trips to Afghanistan and two to Pakistan, and living far from family and friends, Ms Turnbull will receive the medal from the Governor-General in a ceremony at Government House in Wellington next Tuesday. This medal is awarded every two years, and only 35 nurses throughout the world will receive it this time.

Two other New Zealand nurses, Guru Dev Singh, of Wellington, and Gail Corbett, of Levin, will also receive the medal.

The International Committee of the Red Cross awards the  medal to honour "exceptional courage and devotion to the victims of armed conflict" or natural disaster.

Award organisers have praised Ms Turnbull for being "calm under fire" as a surgical project manager, being a true humanitarian and having "great courage and compassion", particularly during her work in countries such as Afghanistan and Pakistan.

She has also been deployed to the Republic of Congo, North Korea and South Sudan.

Ms Turnbull had gained  "huge" satisfaction from her work, and had always worked to help others, without seeking recognition.

The dream of international health workers like her was that "one day they won’t need you" because conflict zones would be replaced by "world peace".

She now more fully appreciated the extent of the damage inflicted on civilians who were not officially part of the fighting, including farmers who could not work their land because of landmine risks.

In Afghanistan, civilians also faced constant anxieties that were little known in more peaceful countries like New Zealand. Some Afghani male hospital nurses she had worked with were constantly "worried about their children" until they arrived safely home from school. In Afghanistan, she had lived in a high security compound which she never left, except to drive to work at a hospital. This had helped her  better appreciate the other "wonderful" times when, back in Dunedin, she could walk about freely and join friends for a coffee.