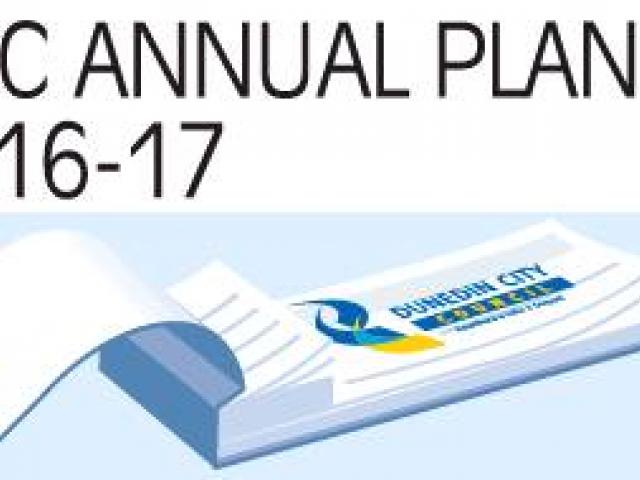 A rates increase of more than 3% remains a possibility, despite Dunedin City councillors agreeing to stick within the council's self-imposed limit.

Councillors were faced with difficult decisions at yesterday's annual plan deliberations after agreeing to pay for almost $700,000 worth of extra costs in the 2016-17 annual plan.

This meant the 2.9% rates increase the council consulted on would be pushed to 3.5% - breaching the council's self-imposed limit of 3% - unless cuts were made.

The council's difficult financial situation was made clear by group chief financial officer Grant McKenzie, who said after years of cost-cutting at the council it was no longer as easy for staff to find extra savings. 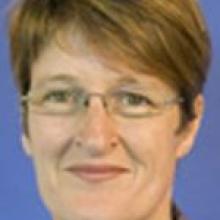 Councillors unanimously agreed to include the additional costs, which included almost $900,000 in additional staff resources and an extra $360,000 towards City Care's water and waste services contract.

The increased costs were partly offset by $518,000 of debt servicing savings and savings of $500,000 in business information services, mostly because of more in-house capability, and reduced contractor spending.

The council did not want to cut costs in a way which could "leave us embarrassed'', she said.

Mr McKenzie said the costs could not be delayed and there were no further savings to be found.

"Council's budgets are getting tighter and tighter every year,'' he said.

Mayor Dave Cull's motion that council reconfirm its resolve to stay within its 3% rates limit was approved, but not without disagreement from some councillors.

He did not believe the extra costs identified by staff qualified as "exceptional circumstances'', which under its financial strategy would allow it to go beyond a 3% rates rise.

Like its other resolutions, councillors could change their mind at the end of deliberations and go with an increase above 3%.

"I don't know where it will land in terms of the rates increase at present. That's up to council to decide in the course of this meeting.

"I moved this in order to find a clear, firm context for decision making.''

Cr Jinty MacTavish, who voted in favour of the motion despite expressing discomfort, supported it because it would ensure councillors were "disciplined'' when allocating limited resources.

However, she believed the rates increase would likely be slightly higher than 3%, as squeezing staff resources could only go so far before it became "detrimental'' to the community.

Councillors also needed to keep in mind the council's other strategies, not just its financial strategy, when making decisions, Cr MacTavish said.

Cr Whiley said sticking to the 3% would "stymie'' the morale of staff and the city.

"The key is giving the residents of the city a strong return on their rates.''

Cr Benson-Pope, who was supported by Cr Bezett, said he had no issue with trying to keep rates increases low, but resolving to stay within the 3% limit at the beginning of deliberations would compromise discussions about other priorities.

Crs Andrew Noone and Chris Staynes emphasised the importance of sticking to the commitment made in January of a rates rise lower than 3%.

Cr Thomson said the 3% cap had to "drive our decision-making''.

"There are a number of ways we can address a shortfall and they are not necessarily cancelling everything,'' he said.

Cr Hilary Calvert said the cap should be followed.

"It makes a nonsense of having a strategy if we go straight through the middle of it. We might as well not have a strategy,'' she said.