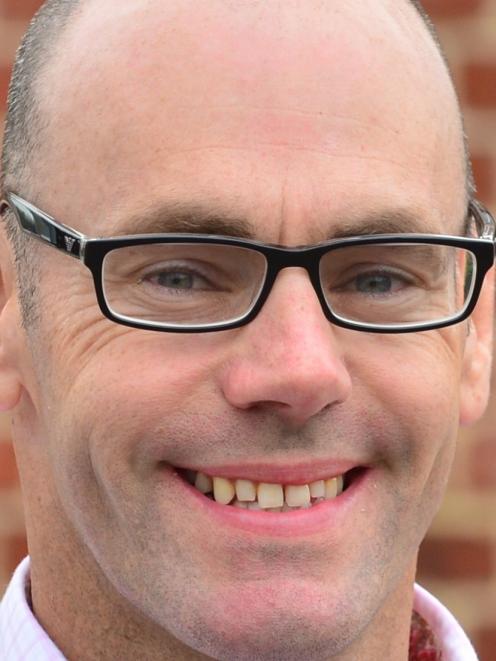 Glen Hazelton
A busy agenda has been prepared for today's Dunedin City Council meeting, much of it tying up the ends of work done over the past few months.

The adoption of the 2014-15 annual plan and setting of rates for that year will be the key discussion, with councillors set to sign off on a rates rise of 3%.

But a handful of other important issues are also coming up, from a decision to consult on a draft arts and culture strategy for the city to extending the earthquake-prone building reporting timeframe and delaying the establishment of an advisory group for a new city marketing agency.

Councillors will also discuss their own pay rates for the next year.

Adopting the annual plan and setting rates for 2014-15 will be two of the first items on the agenda, along with the formalisation of multiple decisions made after considering more than 1000 public submissions in May.

Statements of intent for council-owned companies for the next financial year will be considered, including Dunedin Venues Management Ltd, the company that runs Forsyth Barr Stadium and which faces significant financial challenges in the coming years.

He also recommends the council hold off on putting assessment results online until a decision is made on a national register.

Acting general manager of services and development Nicola Pinfold is recommending councillors delay appointing a board to advise on the establishment of Marketing Dunedin, the council's new agency to market the city's tourism, education and business sectors, until a director has been appointed for parent group Enterprise Dunedin.

It made more sense to wait until the new Enterprise Dunedin director was in place, but that would not be before the initial start date for the agency, July 1, although customer services agency manager Adrian Blair had been appointed as acting director in the interim.

There would be a public recruitment process to select members for the advisory board, which would be responsible for, among other things, advising on a marketing plan, identifying priorities and providing advice and feedback on campaigns.

Councillors will also be asked to sign off on a busy consultation programme for a new arts and culture strategy to guide the development of the city's creative sector.

At this stage the draft strategy poses many questions about the general direction and specific actions people would like to see the council take on developing the arts and culture in the city.

Staff plan to consult the public through a series of meetings and workshops, flyer distribution, posters, social media and the people's panel.

If signed off by councillors, consultation is expected to take place for four weeks from mid-July.