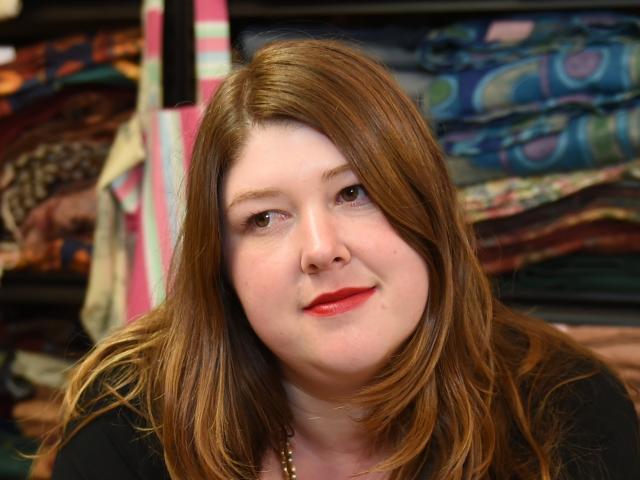 Tess Trotter
Offers of support for three refugee families living in Northeast Valley are starting to roll in, but the hunt is still on for rental housing to accommodate them.

One of the families is living in a rental property which has been described as ''not fit for human habitation'' because it has holes in the roof, black mould growing on the walls, wet carpet, inadequate heating and poor insulation.

The Valley Project manager Tess Trotter said the community organisation had attempted to help the families after members of the community expressed concern about their living conditions.

''We've been working with these families for the last six weeks.

''We've exhausted Trade Me and the Ministry of Social Development. So now we're putting a call out to the community, hoping there's someone in the valley who has a spare house or other ways that they can help.

''People have been fantastic, offering food, clothing and a few housing opportunities.

''Nothing has come to fruition just yet on the housing front, but it's just so heartening that our call for support has been answered.

''It's so meaningful for these families who are feeling vulnerable and stressed.''

Ms Trotter said the project was looking for three rental properties in the Northeast Valley area for the families, because they had settled in the area and their children were attending local schools.

She said one family had six children, one had eight children and another had parents and three adult children.

''The family with six children is living in a house that's really unhealthy. There's mould and dampness, and they have a 4-month-old baby that's spent a lot of time in hospital with respiratory issues.''

She said they had been in Dunedin for eight months, living in another property, but could not afford the rent on the benefits they were getting from the Government.

So they had moved into cheaper accommodation which was not ''habitable''.

She said they needed to find alternative accommodation immediately, but could only afford about $300 a week.

The family with eight children needed to move out of their rented accommodation in May because the owner wanted to renovate the house.

Ms Trotter said they needed a four-bedroom house and their rent limit was about $500 per week.

The adult family was struggling to pay their present rent on Government benefits and were looking for a long-term property in the $400 a-week range.

''We are pursuing it with MSD to see if there is any wriggle-room in terms of upping benefit payments, but these Government agencies do have constraints.

''There's no quick fix with this stuff, which is why we're seeking some community help.''

A Red Cross spokeswoman who supports refugees said it was not a widespread problem.