A rescue package to stabilise the international education sector is being met with some relief in Otago. But leaders in the field remain anxious about the future.

The Government’s $51.6 million long-term recovery plan was welcomed in some quarters but international students are not expected to return until next year.

The industry has grown to be worth about $5 billion a year to New Zealand’s economy and the package has been designed to cushion the blow from the border remaining shut. 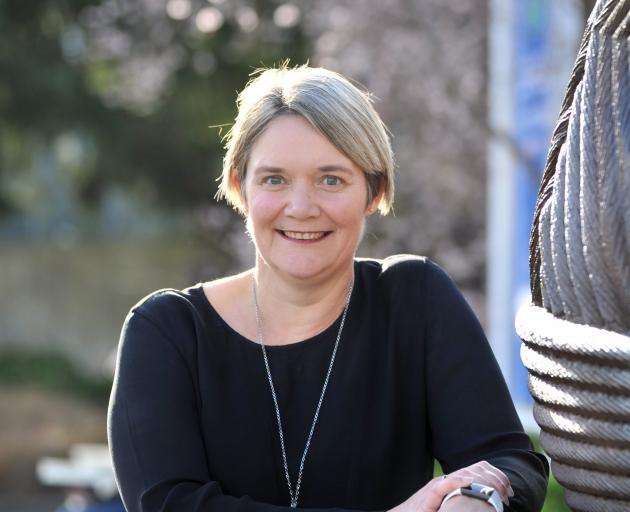 “We believe the recovery plan will help build confidence among our international student cohort, as well as our many international partner institutions," she said.

“The $6.6 million allocation for pastoral care and associated activities for international students is also to be welcomed.”

But he said New Zealand was up against strong competition from such places as Canada and Singapore.

The Queenstown college has 59 students and would normally have 250-300.

The Invercargill college has 62 students and would normally have 200.

Otago Secondary Principals’ Association chairwoman Linda Miller said $20million to support schools in 2020 was "a drop in the ocean".

"While any funding will be welcome, the impact of the closure of borders on international programmes is significant.

"The sector anxiously awaits news on the managed opening of borders for international students in the future," Ms Miller said.

"It is good to see some funding [$10 million] going into developing new products and services and in keeping our brand visible overseas, but what the whole sector wants to know is when will students be able to travel to New Zealand?"

Ms Miller is also chairwoman of the Study Dunedin Advisory Board and she described the response for universities and polytechnics as disappointing.

International students who had remained in Dunedin this year would be able to continue their learning in the city during summer and next year and their welfare was a priority, she said.

University of Otago international office director Jason Cushen welcomed recognition of the international education sector’s strategic importance to New Zealand but said there appeared to be little in the package for universities.

"The university remains committed to supporting our international students, whether they are studying here in New Zealand or overseas."

A paper to Cabinet about the package included a comment that universities were better placed to manage lower revenue levels than some other providers in the sector.