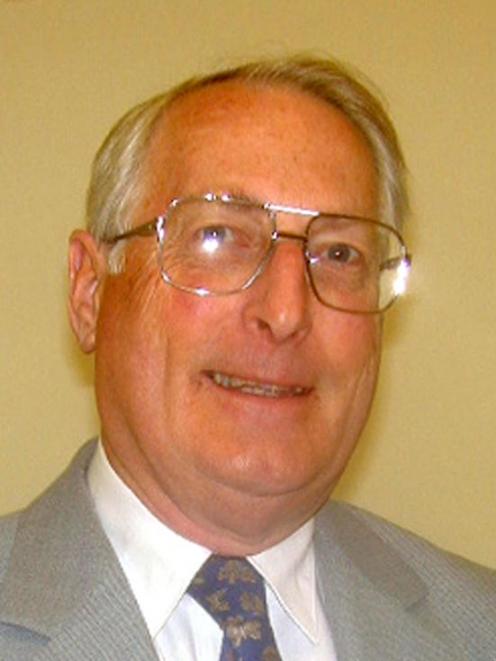 Mr McMillan, a member of the parliamentary press gallery for more than 50 years, died in Dunedin Hospital on Thursday.

While a print journalist for most of his career, in his "retirement" Mr McMillan hosted the popular Pulse of Politics programme on Otago Access Radio.

Former prime minister Helen Clark was one of many politicians who paid tribute to Mr McMillan, who began his career at the Otago Daily Times.

"Deeply saddened by news of Neale’s death," she said.

"A journalist of high integrity and professionalism."

Dunedin MP David Clark, a regular interviewee, said Mr McMillan was a true gentleman who had a disarming style which drew out answers.

"His interviews were always well researched and designed to be informative, rather than combative.

"Few New Zealanders had the breadth, depth and direct experience of New Zealand political history that he had."

A life member of the gallery, Mr McMillan was managing editor of the South Pacific News Service and author of Top of the Greasy Pole, a book about New Zealand prime ministers.