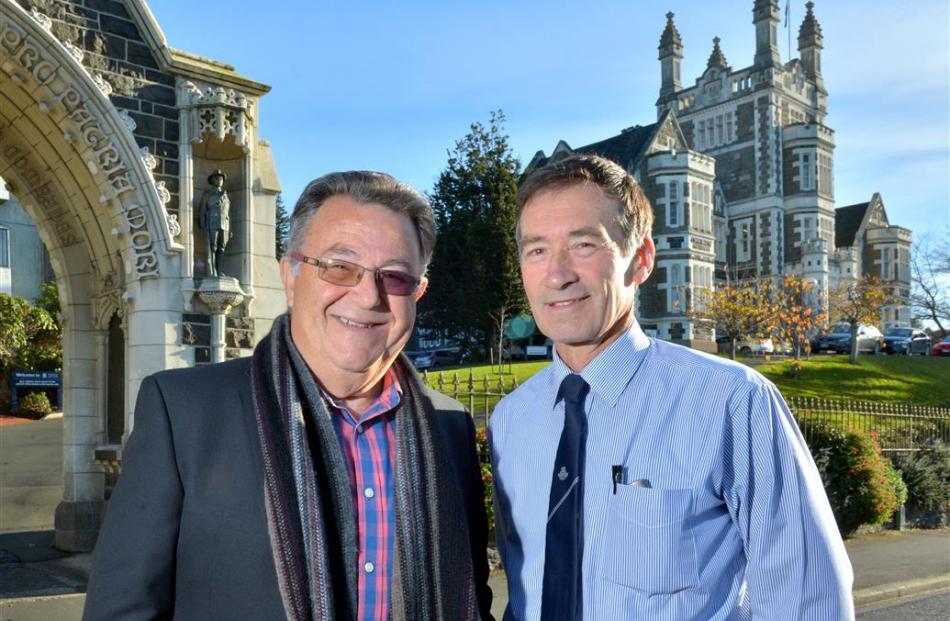 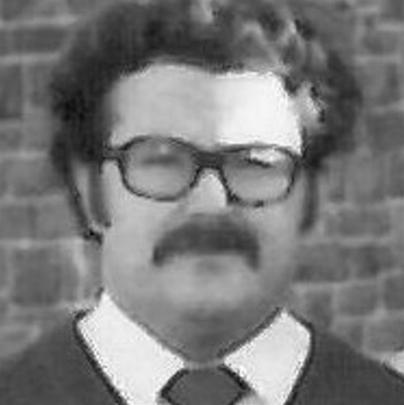 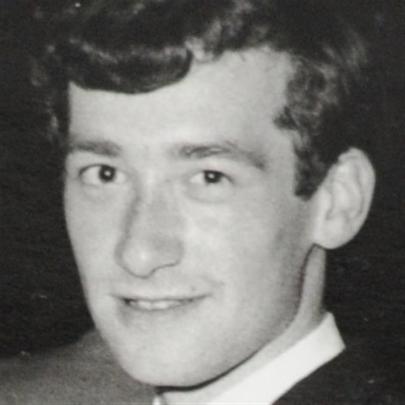 Between the two of them, recently retired Rob Duffy and Atha Nazaris have chalked up nearly a century of service to education.

And while thousands of pupils have come and gone through their classes, the duo say a surprising number have stuck firmly in their minds - for all the right reasons, of course.

Mr Duffy (66) said he had been teaching for 49 years, the past 26 of which had been at Otago Boys' High School as head of music.

He continues to take great pride in seeing his past music pupils make it big - singers Jonathan Lemalu and Robert Tucker; film composer, orchestrator and conductor Ewan Clark; The Dead Leaves lead singer Matt Joe Gow; and many other orchestral players and instrumentalists.

"It's a thrill to see them performing at such a high level.''

Mr Nazaris (68) has been teaching for 47 years - 41 of those at Otago Boys' as a physics, maths and science teacher, and more recently the school's guidance counsellor.

He admitted far less than 100% of the boys he counselled had taken up the careers he had recommended.

"I advised Byron Kelleher to just get out there and enjoy himself. Byron was a fairly free spirit and a talented young man, sports-wise.

"He got on well with people and, somehow, academic work was never his forte, so I advised him to follow his passion and his strengths. And he did.

"Interestingly enough, and I hate to say this, I valued Tommy Boyes as a far better loose forward than Richie McCaw at the time. So, it shows how wrong you can be.''

Both Mr Duffy and Mr Nazaris said what they would miss most would be the pupils.

Mr Duffy said there were aspects of the job he was quite happy to be leaving behind, particularly administration.

"But I certainly miss the contact with the boys and the teaching. I've thoroughly enjoyed that over the years.''

Both said they were looking forward to spending more time with family, and doing all those little things that there never seemed to be time for in the past.

"It's time to enjoy another life,'' Mr Duffy said.