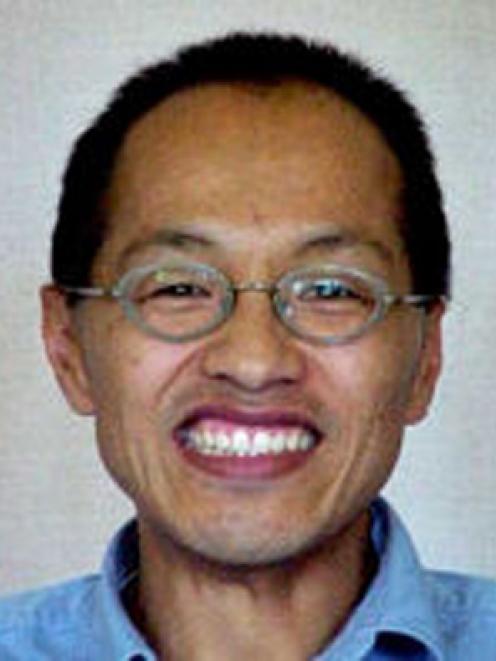 Michael Lee
The fallout from AgResearch's restructuring plan continues and two senior scientists, one described as a ''rock star'', are the latest to quit its Invermay campus.

The two genomics scientists were Dr Michael Lee - described at a meeting in Gore earlier this year as one of four ''rock star'' scientists who did not intend to shift to Lincoln - and Benoit Auvray.

Both were taking up positions at the University of Otago.

The Otago Daily Times understands AgResearch's plans to slash Invermay's genomics capability and move staff north to Lincoln were a factor in both resignations.

Dr Clark said the resignations were a major blow to already low morale at Invermay.

''Michael Lee is a nominated science leader in a multimillion-dollar five-year partnership with Ministry of Business, Innovation and Employment that has only just got up and running. Benoit Auvray
''The only silver lining in these resignations is that the expertise of these scientists has been captured by the University of Otago.''

The latest resignations again showed Science and Innovation Minister Steven Joyce had been inept in overseeing the AgResearch board, he said.

''A vote for a Labour-led government is the only sure way to save Invermay. AgResearch must not be allowed to play Russian roulette with New Zealand's exporting future any longer.''

AgResearch said it did not comment on ''individual staff situations'', but issued a statement saying it remained focused on delivering the ''large programme of work it had under way with Beef and Lamb Genetics''.

''We continue to work together with the University of Otago on a number of collaborations, including the co-location of some of their staff at our Invermay campus,'' a spokeswoman said.

''Ten days out from the election, Dr Clark has once again opted to play party politics with AgResearch in a desperate pitch for votes.

''If he was truly interested in the future of Invermay he would be working constructively with the stakeholders, including AgResearch, to attract more research investment on to the Invermay campus rather than trying to re-heat these issues,'' he said in a statement.