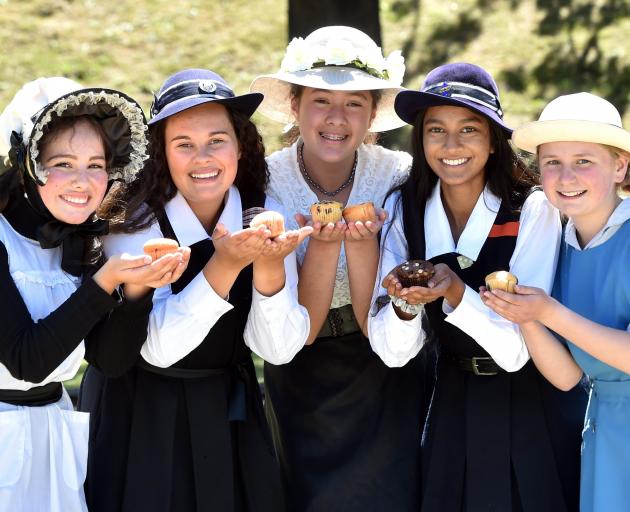 The school was supposed to celebrate the milestone in February this year, but it had to be postponed until Labour Weekend (October 22-24) after organisation was delayed by the Covid-19 pandemic last year.

However, as Labour Weekend approaches and Covid is still prevalent across New Zealand and Australia, the organisers made the difficult decision to cancel the event, rather than postpone it again.

‘‘The decision was made as a result of the current Covid alert levels and the unlikelihood, given the nature of the Delta strain, that we would be able to run the jubilee celebrations as planned at Labour Weekend,’’ principal Linda Miller said.

The committee had worked ‘‘tirelessly’’ for the past four years to bring the event together, and had attracted about 700 registrations from around the world.

The oldest person who registered started at the school in 1938 and the youngest left only last year.

‘‘The cancellation of the jubilee means that ex-girls will not have the opportunity to play a part in the celebrations, which is disappointing for all.

‘‘Making the decision now provides registrants with sufficient time to make the necessary cancellations to travel and accommodation bookings.’’

The school was opened on February 6, 1871, after a long campaign by Learmonth Whyte Dalrymple, and is believed to be the oldest state-run girls’ secondary school in the southern hemisphere.

The main jubilee project, a bronze sculpture by ex-girl and well-known New Zealand sculptor Helen Pollock, would still be installed and unveiled at the school this year, she said.

‘‘It will be a permanent reminder of the school’s 150th jubilee.

‘‘A pictorial history of the school will also celebrate the jubilee year.’’