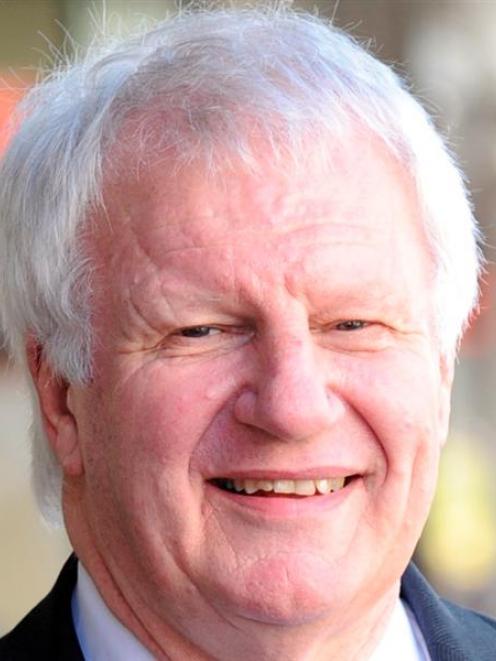 Mr Duff said the system's many faults and errors were the most "severe" of their kind he had encountered in 38 years in secondary education.

He was gathering further information and intended to write to the secretary of education raising the PPTA's concerns.

It was still unclear if the problems were fixable or the new system, which had already cost $30 million, was a "dog" which would ultimately have to be replaced.

There had been "a whole range of problems", including a new "rounding" system which resulted in many people being underpaid by small amounts, and it seemed no one thing could be done to fix the problems.

Long-serving staff working 40 hours a week appeared to face fewest problems with their pay, but part-timers, and school support staff were among those facing difficulties.

Kavanagh College principal Tracy O'Brien said college staff had recently put in up to 40 hours of extra work, including checking financial information line by line, and the payroll challenges had caused "a lot of stress".

The Catlins Area School principal Alex MacCreadie said the new system was a "mess" and "incredibly frustrating". Of the school's first 14 pays handled by the system a fortnight ago, nine were incorrect and five had sizeable problems, including one which was 20% underpaid. And there had been delays of up to two hours in contacting anyone by phone at the payroll help desk.

Ministry of Education chief information officer Leanne Gibson said the ministry "fully acknowledged the frustrations of schools" over the issues and was "working very closely with the payroll provider, Talent2, to ensure it addresses them as a matter of urgency".

It was too early to consider compensation for schools that had spent extra time on payroll work "during these early weeks of implementation", she said.

The ministry would "cover all costs such as penalties or missed interest payments incurred by staff because of a missing or incorrect pay", she said.