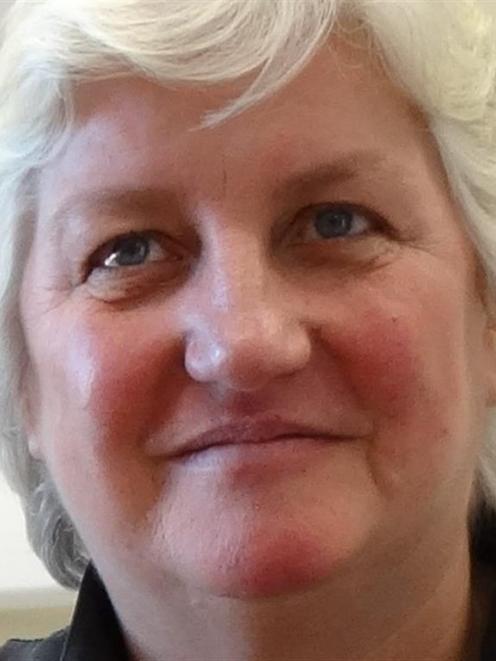 Carole Heatly
The existence of a list of cost-cutting "quick hits'' has been disclosed at the Southern District Health Board as it seeks to cull $4.1 million from its budget.

Chief executive Carole Heatly's response to a Labour Party information request says the "quick hits'' include $863,000 from personnel and $435,000 from clinical supplies.

Other types of savings are called "focused improvements'' and "strategic projects'', and the total of all three categories is more than $4.1 million.

The board is scheduled to go before the health select committee in Parliament today for its annual review.

Commissioner Kathy Grant and Ms Heatly will appear before the committee and will probably face questions from MPs about the financial situation.

The annual review is the board's first since members were sacked last year over the deficit.

Dunedin South MP Clare Curran said the area was already coping with the effects of cuts to specialist services, home support and hospital food/meals on wheels.

"Any further cuts to the DHB is just going to directly mean a cut in health services to Otago and Southland people.''

Her office had multiple cases of people struggling to secure specialist appointments and surgery.

That included three people needing hip operations, who were in "debilitating pain'', and "some of these are working people''.

She was particularly concerned by strains on the mental health service, and more cuts to that service could be a "tragedy waiting to happen''.

"The clinical services block is badly in need of a rebuild, and we still don't have timelines around that. And they're being asked to cut more.''

Health cuts were happening nationwide but Ms Curran believed the effects were more severe in the South because of existing difficulties.

He needed more detail about what was planned, but changes should be long-term and strategic, he said.

"It's the strategic approach that's going to make the real gains, if there are gains to be made, and they are going to be the more sustainable ones,'' Mr Powell said.

"We've had over a billion dollars taken out of the health budget in real terms since around 2009 - that's a lot of money.''

Mrs Grant, understood to be travelling yesterday, could not be contacted.

The board's annual plan has not been signed off yet and no official deficit figure has been released.

In November, the board inadvertently released a working deficit of $39.7million, blaming a "formatting error'' for the mistake.

The most recent monthly reporting (to October) shows in the first four months of the financial year, the deficit was $3.5 million better than forecast, at $9.5 million in the year to date. 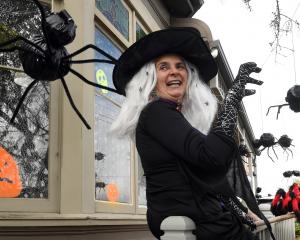 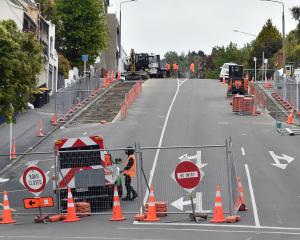