The Southern District Health Board will receive significantly more government funding than it expected, a board meeting was told yesterday.

The exact amount of government funding remains confidential until Health Minister David Clark signs off on the SDHB’s annual plan, but chief executive Chris Fleming said the figure $79million was in the public arena.

‘‘Until we get through the planning we don’t know how much of that $79million is actually money that is available for investment purposes.’’ he said.

He said $43million of that ‘‘was already assumed in our draft annual plan, and clearly $18.5 million is targeted to improving our fiscal performance’’.

For this financial year it is forecasting a $49.4 million deficit, $10.9 adverse to plan.

Mr Fleming said the biggest challenge for the SDHB financially remained to fully understand the monetary impact of Covid-19 on the organisation.

‘‘There have been some specific extra costs incurred by Covid, but there have also been costs saved.

‘‘I can add it up to about $3million but of course there have been $4 million of extra costs.’’

The two biggest risks to the SDHB balance sheet were whether the Ministry of Health would pay out the almost $6million in lost revenue due to deferral of surgeries, and whether government funding for Covid-19 community based assessment centres and primary care costs would be sufficient, Mr Fleming said.

‘‘At the moment we have assumed that the funding will match the costs that are there, but there is a risk that those costs exceed the funding and that will have a detrimental effect that is not covered in our forecasts.’’

The SDHB was braced for a rise in demand for procedures, especially cancer treatments.

‘‘There was a significant reduction in the number of cancer diagnoses in April but those cancers have not gone away, they just haven’t been diagnosed, so those issues will come back with a degree of vengeance.’’ 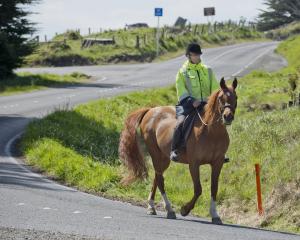 Public has say on speed limits 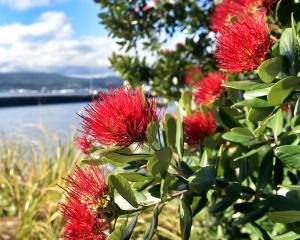 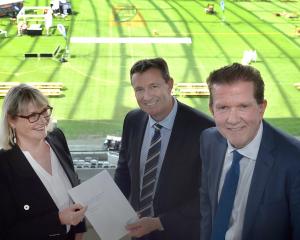 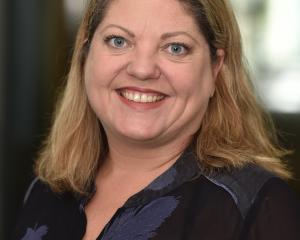 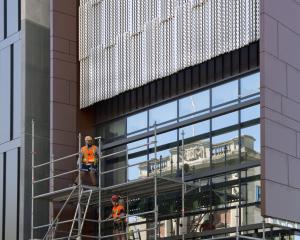