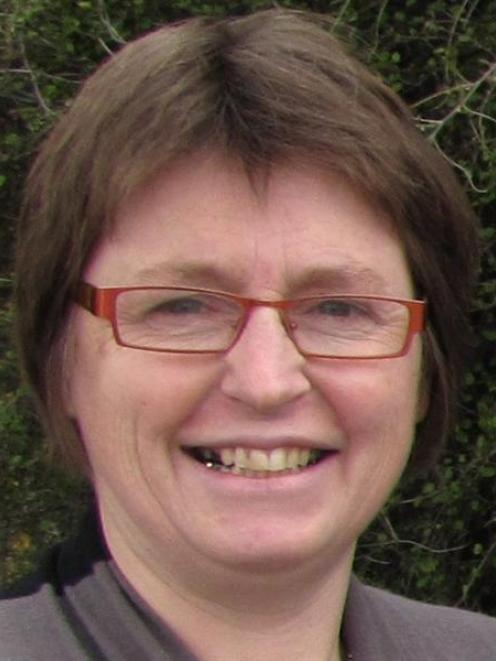 Kate Wilson.
The Dunedin City Council will seek clearance from the Office of the Auditor-general (OAG) for two city councillors to continue debating a new events attraction fund.

The move came after suggestions yesterday Crs Kate Wilson and Richard Thomson should not have debated or voted on the $400,000-a-year fund, as both ran businesses that could benefit from it. The suggestion was dismissed yesterday by the councillors themselves, as well as council staff and Mayor Dave Cull. However, council governance manager Sandy Graham confirmed the OAG would be asked for a ruling before a final decision on the fund was made by councillors in May.

Cr Kate Wilson, who runs a Middlemarch cafe, said yesterday she sought advice from Ms Graham, and received a clearance, before taking part in Monday's debate on the fund.

Councillors voted to proceed with the fund, subject to public consultation, because of the economic benefits more big events to Dunedin could bring to the city's businesses.

Cr Wilson was among those who argued for the fund and told councillors turnover at her cafe had increased when fans flocked to Dunedin for Elton John's concert at Forsyth Barr Stadium.

Cr Richard Thomson also argued for the fund, saying turnover at his Dunedin retail store jumped 80% thanks to the concert.

Critics posting messages online yesterday suggested both councillors should have withdrawn from the debate and vote because they appeared to have pecuniary interests in the decision. 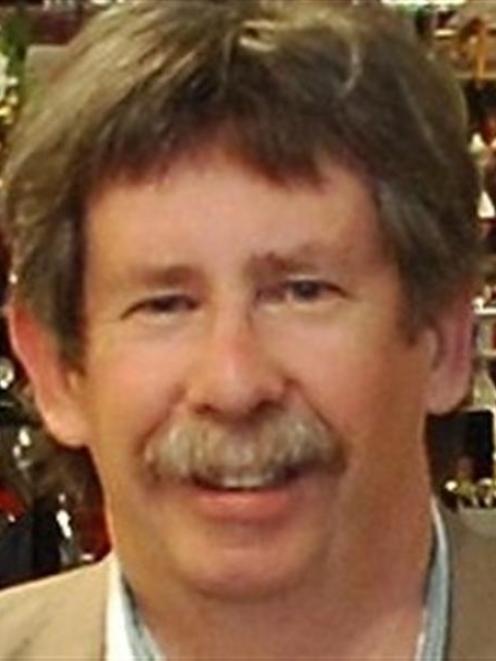 Richard Thomson.
However, Cr Wilson told the Otago Daily Times her interest was no greater than a substantial number of other people involved in retail, hospitality or other businesses, and her comments were ''not about whether I would personally benefit''.

Monday's vote was also only to include the fund in the council's draft budget for public consultation, and was not a final decision, she said.

Cr Thomson said he had been trying to stress the benefits of keeping Dunedin people - and their money - in the city, rather than leaving them to fly to other cities for major concerts.

His comments were not designed to protect his own business interests, he said.

Mr Cull said yesterday he was confident neither councillor had acted improperly.

Ms Graham said it was appropriate both declared interests, but neither stood to lose or gain by voting to include the fund in a draft budget for consultation.

Pecuniary interest restrictions in legislation did not apply when the interest was one ''in common with the public'', but she could offer no advice on when that exception applied.

However, the OAG had previously said such an interest did not need to be shared by the entire public, Ms Graham said.

''It is sometimes enough that a councillor is part of a large group of people affected in a similar way.''