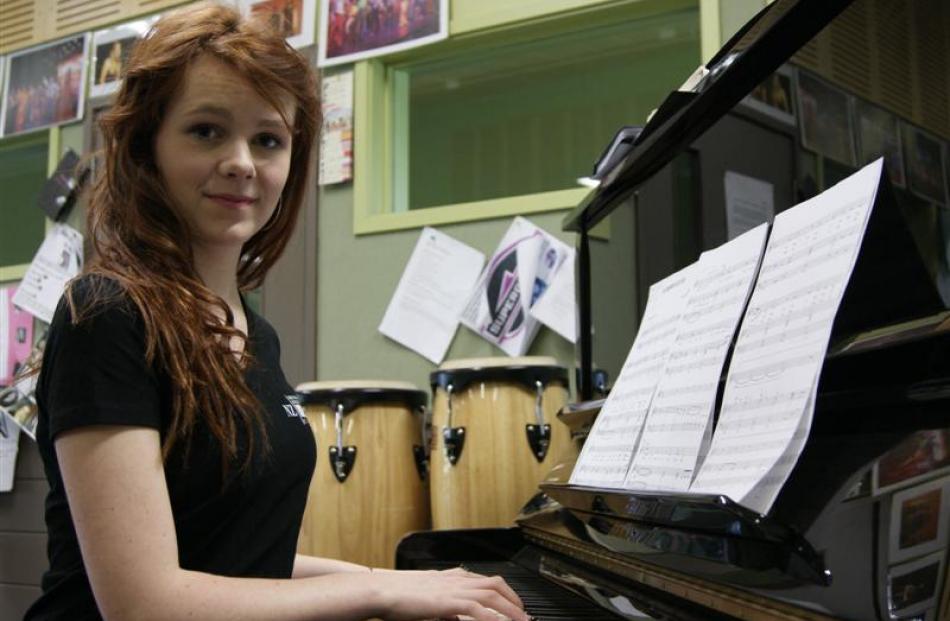 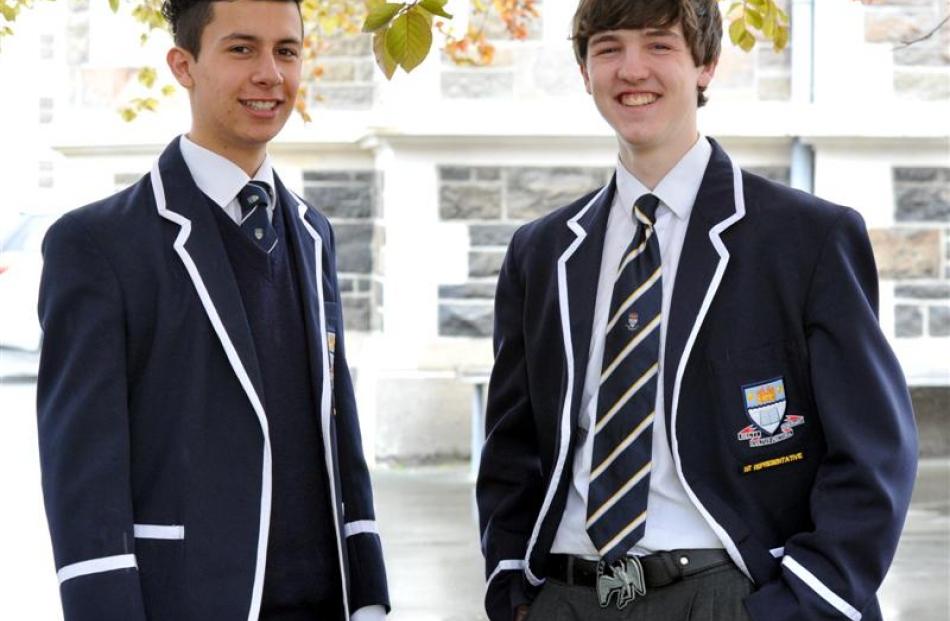 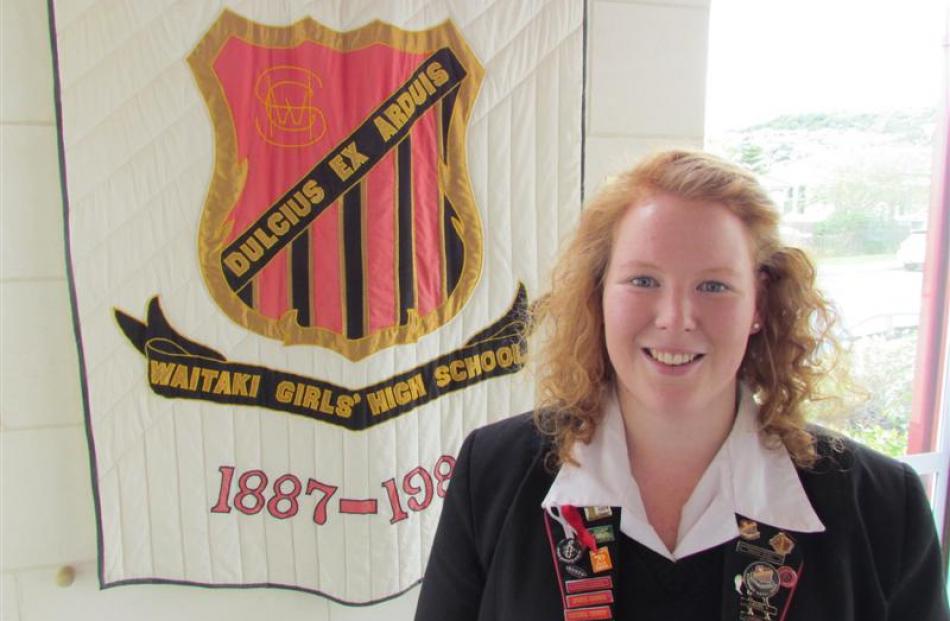 Madeline Blackler after being selected for the New Zealand Secondary Schools Choir. Photo by Andrew Ashton.

The 60-member choir will travel next year to Brazil and Argentina, where they will take part in the World Music Conference in Buenos Aires.

Madeline said it would be a ''once in a lifetime'' experience.

He said it had been difficult to hide his enthusiasm after his selection, and he had been humming away quietly when he thought no-one was listening.

''It's going to be great to share music with like-minded people.

''I'm looking forward to the trip. It's going to be a great learning curve, watching other musical ensembles from different cultural groups performing at the conference.''

Lauren said her selection was the high note of her music career so far.

She auditioned two years ago but did not make the cut, so to make it this time was especially rewarding.

Zachary said that he had been singing only for the past three years, and this year had been a roller-coaster ride.

He had been a cast member of several Otago Boys' High School productions and was recently in the cast of Musical Theatre Dunedin's latest production, Hairspray.

His selection for the choir was the icing on the cake, he said.

The quartet were among about 300 singers from around the country who auditioned in March this year, and they have already performed with the choir in recital rehearsals and concerts in Auckland, Tauranga and Wellington.

Their tenure with the national choir lasts until the end of next year.