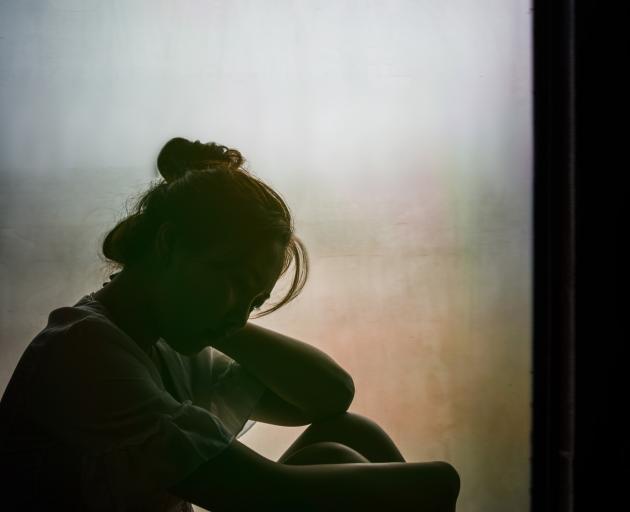 Those seven, along with at least two from Queenstown and 24 from Christchurch forced to leave the country since 2017, were deported due to Section 19 of the Prostitution Reform Act.

Section 19 forbids migrants on temporary visas from engaging in sex work, though it is legal for New Zealand citizens and residents.

Two migrant sex workers have been deported from Dunedin so far this year.

By the numbers and laws: a quick summary

The figures, obtained from the Ministry for Business, Innovation and Employment (MBIE) under the Official Information Act , include those who were deported, along with those who were served a deportation liability notice and left the country of their own accord.

The United Nations Committee on the Elimination of Discrimination against Women raised concerns about Section 19 in a report last year, saying it might have a negative impact on migrant women.

Meanwhile, 264 people were refused entry to New Zealand between 2017 and January this year on the basis they were intending to provide sexual services: seven at Queenstown airport, 21 at Christchurch Airport, three at Wellington Airport and 233 at Auckland Airport.

University of Otago Department of Population Health head of department Associate Prof Gillian Abel interviewed 11 migrant sex workers alongside Michael Roguski, of Kaitiaki Research and Evaluation, as part of a report for MBIE, including some who had worked in the South.

They found many of the migrants chose sex work in New Zealand to fund travel or study, and were not in desperate circumstances.

Instead, they preferred to work in the sex industry rather than work for minimum wage in service industries, and none of the 11 saw themselves as "trafficked".

The report found they would never report issues to police out of fear of deportation and were vulnerable to blackmail from clients and boyfriends, who threatened to expose their line of work to family or immigration authorities.

As a result, the report recommended considering the repeal of Section 19 on the basis it "created conditions where exploitation could flourish".

Prof Abel said she was surprised by the number of migrant sex workers deported from Dunedin, and believed they would likely have been travelling through the city rather than being based there.

"If anything happens to [migrant sex workers], they're not going to report it to police, because they don't want to be deported.

Prof Abel said she had spoken to migrant sex workers as part of her research who had been blackmailed by both boyfriends and clients.

"An element of criminality comes into it, so it attracts criminals, because they think they can get away with doing these sorts of things to these people."

In 2003, the Prostitution Reform Act was passed, decriminalising soliciting, living off the proceeds of another's prostitution, and brothel-keeping.

Prof Abel said she could not see why migrants should not be subject to the law.

"They're migrants that are legally allowed to be in the country; they've come in with a visa," Prof Abel said.

"In 2003, we decriminalised sex work so it became ostensibly a job like any other. Any New Zealander can freely choose to work in sex work.

"This section was put in just before the Act was passed because of concerns people would see NZ as a destination for trafficking.

"We've got trafficking laws. If people are trafficked into this country we can pursue it down those avenues. I don't think it needs to be enshrined in the [Act]."

Justice Minister Andrew Little said in a statement there were no plans to repeal section 19, but said he was "aware of this issue and the Government is taking this seriously".