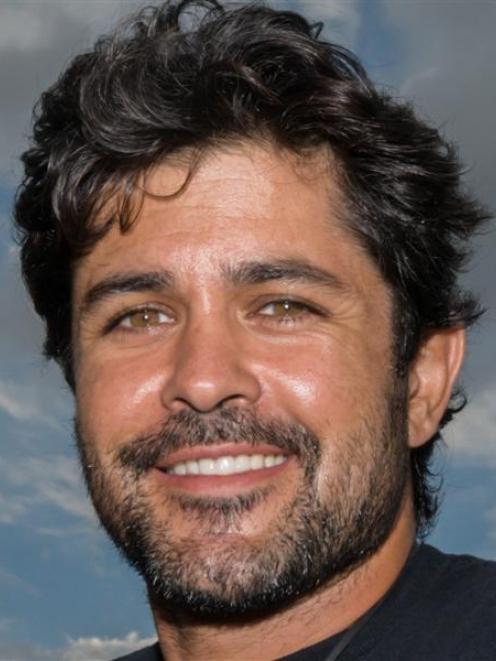 Ryan Johnson
Ryan Johnson grew up in New Zealand dreaming of becoming ''one of those marine biologists you read about in novels''.

And now that the 35-year-old has achieved global recognition, he is using it to change the world's perception of the great white shark.

Mr Johnson, who studied at the University of Otago and now lives in Mossel Bay, South Africa, plans to inspire a new generation of marine biologists to follow in his footsteps, when he is one of the key international guest speakers at this year's New Zealand International Science Festival, from July 5-13, in Dunedin.

The great white has a pretty savage reputation as the ocean's fiercest inhabitant, but Mr Johnson has managed to change that image, to show it is a majestic and vulnerable species whose real-life persona is the antithesis of what is portrayed in the Jaws movies.

He said the destructive nature of humans towards sharks and marine life was ''an ever-present burden'' that was tough to witness. 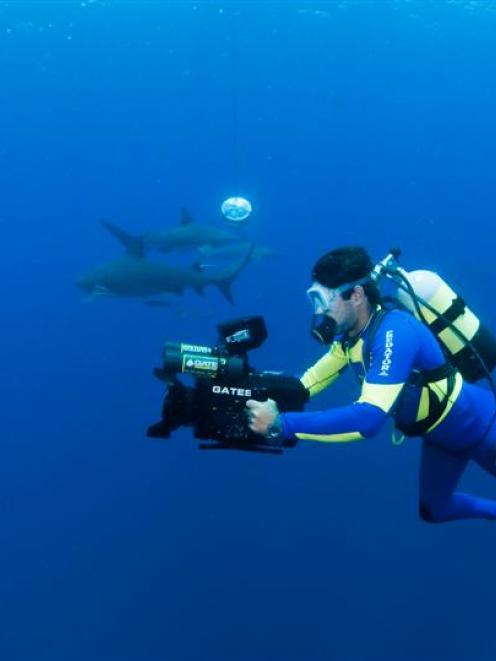 Leading shark scientist Ryan Johnson films among sharks for a documentary. Photo Fiona Ayerst
''But with more and more people dedicating their lives and efforts to shark conservation, ecotourism and getting protective legislation in place, I am hopeful that sharks, and the oceans, may one day bite back.

''It is important to me during the science festival to impress upon kids that marine science is a great career and that a person can make a massive contribution to the world as a marine biologist,'' he said.

Mr Johnson has been researching and tracking great white sharks around the world for 15 years, and is a leading shark scientist, appearing on many television productions, including by National Geographic and Discovery Channel.

During the festival, he will deliver a presentation on the research he has conducted on great white sharks, which includes a satellite telemetry project launched in 2005 that involved tracking a female great white, dubbed Nicole, from South Africa to Australia and back.

He said New Zealand had made strong progress in the conservation and management of sharks in recent years, and he hoped to encourage further research and assessment of our shark management regime.

''In my presentation, I will be highlighting the scientific work we have done in South Africa and how it has played a crucial role in helping conserve South Africa's shark resources.''

Mr Johnson recently founded Oceans Campus - a mentoring programme for the next generation of wildlife experts and professionals - and aims to multiply existing marine research internships to act as a bridge between university study and real-world careers for young zoologists.

Festival director Chris Green said having a guest of Mr Johnson's calibre was ''a fantastic opportunity for the public to hear first-hand from someone at the cutting edge of marine research''.

The festival will run a University of Otago-led marine science day on July 13, featuring some of Mr Johnson's documentaries, a dissection demonstration and workshops for all ages.

''He is one of the world's leading authorities on great white sharks, making a contribution to the conservation and management of the great white both locally and globally, and we are thrilled to have him in Dunedin as part of the New Zealand International Science Festival.''