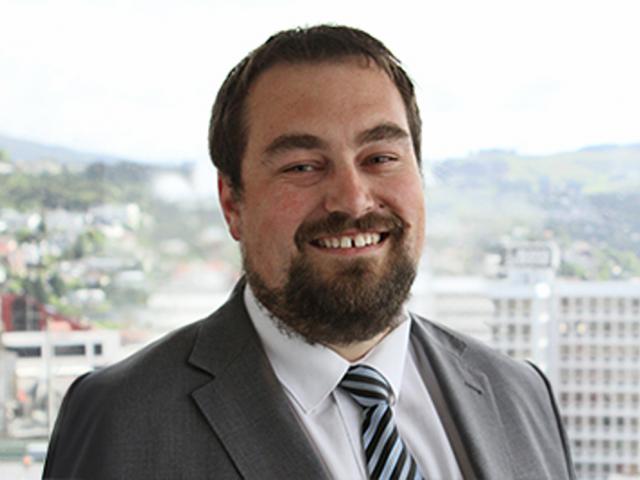 Whether  it was playing, coaching, administering or just watching, Mr Bailey  enjoyed being around the diamond.

His death in a motor vehicle accident on Wednesday has left the softball community, not only in Dunedin but  across the country, in shock.

Mr Bailey (37) was the driver of a vehicle which crashed in Great King St, near the intersection with Union St, about 7am on Wednesday. The vehicle hit a power pole.

Police said yesterday investigations were continuing into the single-vehicle accident. They declined to say whether the accident was related to a medical event.

Mr Bailey was heavily involved in softball in Otago and  across the country.

Only last week, he was at Ellis Park at trials for the under-23 team and had plans to build a competitive team.

Otago Softball Association chairwoman Sandy Wallace said the entire softball community was in shock  over what had happened to Mr Bailey.

"He was just a real good guy. A guy who just loved the game and loved his family," she said.

"Just last week, he had come to our executive meeting and had some exciting plans for his under-23 team.

"He just loved softball and his enthusiasm rubbed off on those he coached with and played with."

Mr Bailey had a long association with the Dodgers club. He first played for the club in primary school and stayed associated with it  throughout his softball career.

The club planned to retire his No 15 jersey at the premier men’s game tomorrow and have  a minute’s silence before the side’s match against Ellis Park.

Mr Bailey had been on the Softball New Zealand board for a couple of years and was the chairman of its audit risk committee.

"He headed up our audit risk committee where he could use his professional skills around the board table," she said.

"He was a pragmatic, practical person who loved softball. He loved his family first and foremost and our hearts go out to them."

Along with his softball career, he was a keen follower of rugby and proudly spoke of playing in the same first XV as former All Black captain Richie McCaw at Otago Boys’ High School.

Mr Bailey worked as a tax adviser at  Deloitte’s Dunedin office. He was married with one son. 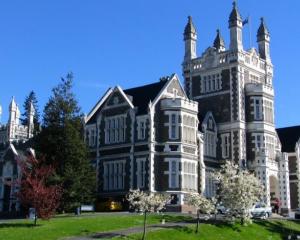